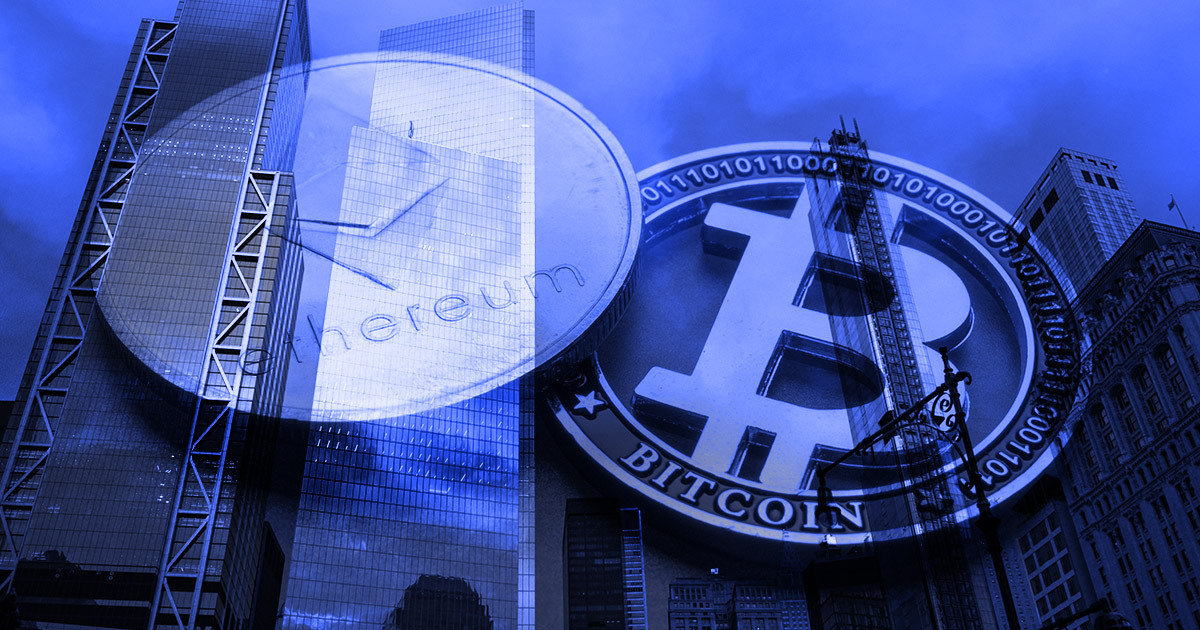 A joint report by two leading financial institutions, KPMG and HSBC, revealed that over a quarter of the 6472 startups operating in the Asia Pacific region have their core businesses in crypto-related activities.

Among these firms, five appeared on a top 100 startups list with the potential to become unicorns — a private startup company valued at over $1 billion.

According to the report, the crypto space still has the potential to produce dominant unicorn companies.

“Blockchain real estate and decentralized autonomous organization (DAO) were also present among the top 20 subsector, reflecting the current focus across the region on digital assets, the metaverse and web 3.0.”

Some current unicorn companies in the crypto space include Ripples, OpenSea, Dapper Labs, Chainalysis, and others.

The report focused on “emerging giants” in 12 different markets, which included China, Hong Kong, India, Singapore, Indonesia, Australia, and Japan, among others.

Per a statement from Darren Yong, the head of tech, media, and telecoms (TMT) for KPMG Asia-Pacific, these blockchain companies have the potential to change the region’s financial landscape.

“We believe that blockchain companies and crypto assets more broadly will rebound at some point. There will be a resurgence of applications, if these unicorns are delivering value they would emerge as the next Amazon.”

The emergence of these firms could also considerably alter how payment is made internationally in the future by making transactions cheaper, faster, and more efficient.

11) The moral of the story is: payments are hard.

There are many reasons for this, but they all circle around the same core problem:

A recent Twitter thread by FTX Sam Bankman-Fried identified the opportunity in payments and remittances available to crypto firms. According to SBF, payments are hard, and blockchain solutions could help solve these challenges.

Crypto is likely to integrate with the future financial system