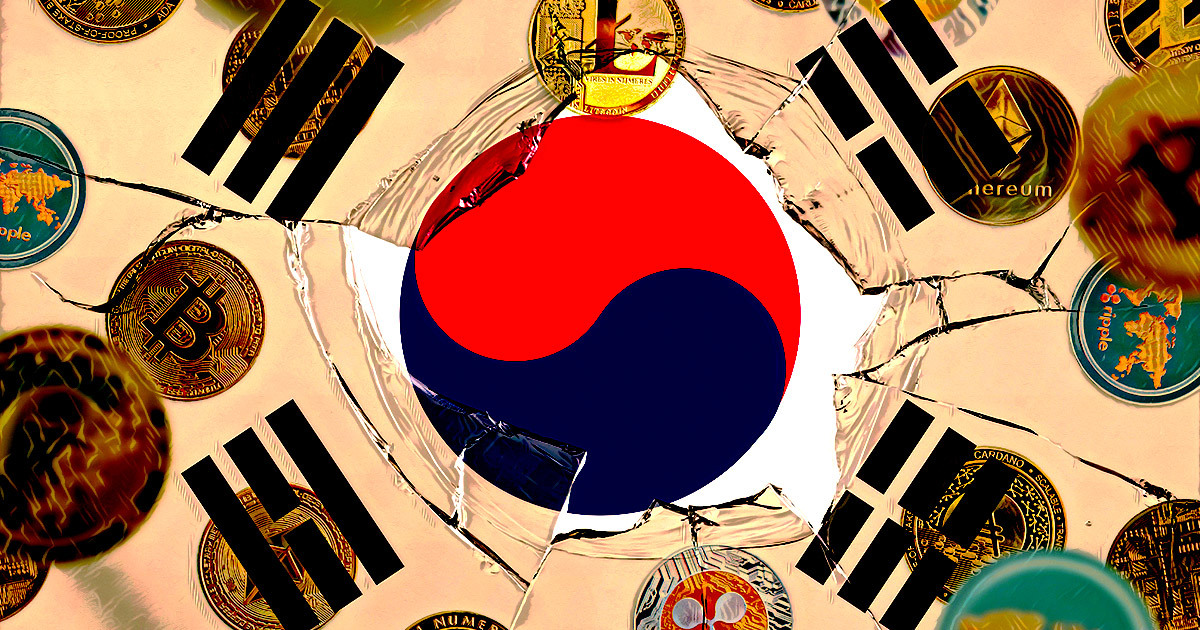 In the second half of 2020, tax authorities implemented a system of seizing the virtual assets of tax delinquents to pressure them to pay taxes. The authorities seized the delinquents’ accounts or assets based on information received from the cryptocurrency exchanges.

If the delinquents do not pay the taxes after the seizure of assets, the authorities sell the cryptocurrencies at market prices to recoup the arrears.

The highest amount of digital assets seized from a single delinquent stood at 12.49 billion won or $8.87 million. The Seoul resident held around 20 cryptocurrencies, including $2.27 million worth of Bitcoin (BTC) and $1.34 million worth of Ripple (XRP), according to the report. After the seizure, the individual paid the taxes and requested that his assets not be sold.

Another delinquent paid the taxes after the authorities seized $6.16 million worth of virtual assets. Additionally, an individual who owed $1.91 million in national taxes had crypto assets worth $2.77 million seized.

The data was provided by the Ministry of Strategy and Finance, Ministry of Public Administration and Security, National Tax Service, and other government agencies.

The post Korean tax authorities seize $185M worth of crypto from tax evaders since 2021 appeared first on CryptoSlate.