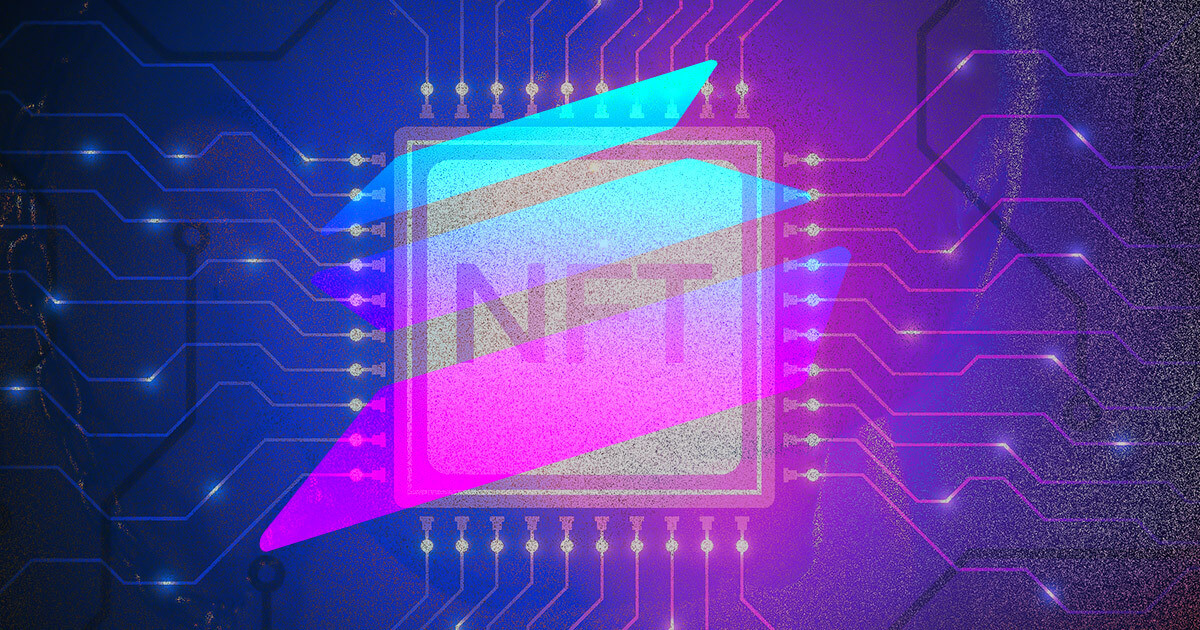 Analysts at JPMorgan have stated that Ethereum’s dominance in the NFT space is being threatened by the Solana blockchain which has witnessed tremendous growth in the past year.

Ethereum dominance in NFT is being threatened

According to the report, the bank reiterated that the dominance of Ethereum in spaces where it used to reign supreme previously is now under threats from rivals like Solana. To be specific, the bank declared that Ethereum dominance in the NFT space is being threatened by the growth of Solana.

Per analysts at the bank, Ethereum controlled around 95% of transactions and creations of new NFTs at the beginning of 2021. However, that figure has dropped to 80% because of the growth of other blockchains.

Though its lead is still substantial, the bank highlighted that the growth of Solana-based NFTs during the period was substantial as its network was more sustainable because it uses a single method to validate its transactions.

Aside from that, the analysts also pointed out that Ethereum’s current dependence on the proof of work mechanism makes it unattractive for investors who might have the environmental impact of this technology in mind. To them, minting new tokens on Solana is more attractive as it uses a lot less energy.

Ethereum’s record high transaction fees were also given as another reason why its competitors are being preferred. An average transaction on Ethereum could cost as high as $50 or more, whereas transacting on rival blockchains cost less than $1.

The bank concluded that investors and enthusiasts of the ETH blockchain should be concerned because the NFT market is the fastest-growing space in the crypto industry.

We earlier reported that despite the poor start of the crypto industry this year, the NFT space has witnessed a boom in its transaction volume, with the largest NFT marketplace, OpenSea, already beating its previous transaction ATH.

Solana’s NFT rise to the top began during the second half of last year when the Ethereum network was facing issues of gas fees. The high cost of these fees gave room for rival blockchains like Solana and others to grow as investors began looking for ways to avoid paying the astronomical prices.

In no time, NFTs on Solana witnessed its first $1 million in sales. Then, a Degenerated Ape Academy NFT was sold for the aforementioned price, and less than a month later, a SolMonkey got sold for over $2 million.

Thus, leveraging the increased interest in the digital token space this year, Solana-based NFTs have now cumulatively broken the $1 billion mark in total sales this January.