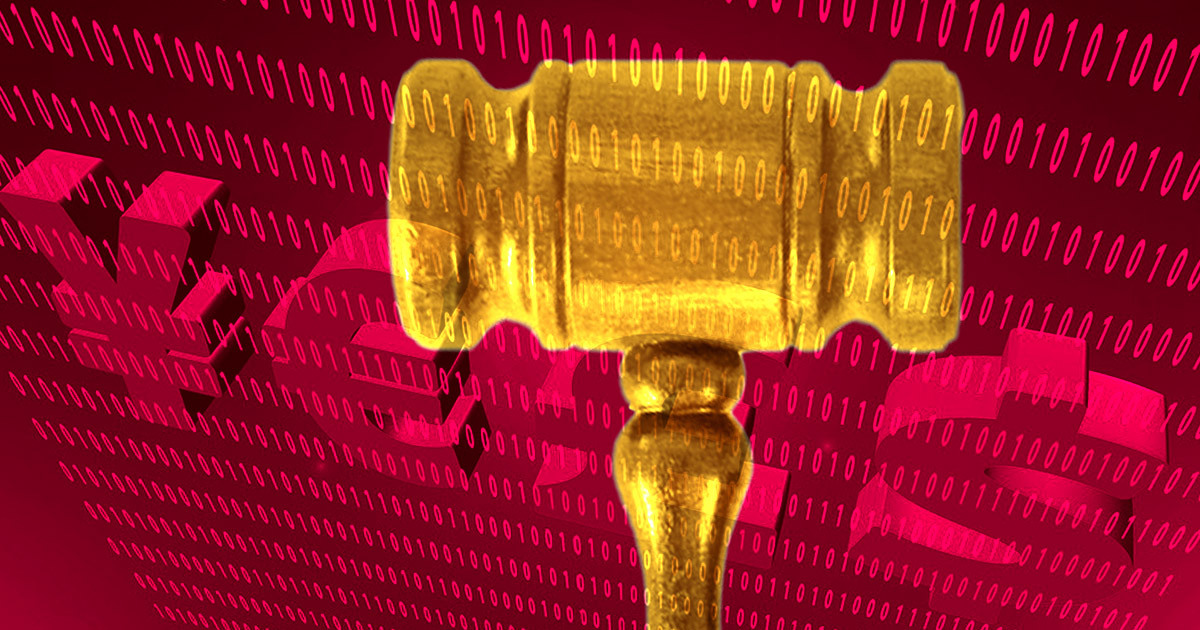 Japan has become one of the first major economies to spearhead stablecoin regulation after its parliament passed a bill to rein in the sector, Bloomberg News reported.

The parliament has clarified the legal status of stablecoins. Specifically, the new law defines stablecoins as digital money. The law effectively limits the issuance of stablecoins to licensed banks, registered money transfer agents, and trust companies.

Under the new law, stablecoin issuers must link their tokens to the Japanese yen or another legal tender. Additionally, they must guarantee token holders the right to redeem their holdings at face value.

The law will come into effect in a year. However, Japan’s top financial regulator, the Financial Services Agency (FSA), said it would introduce rules to regulate stablecoin issuers in the next few months.

Japan’s decision to start regulating stablecoins comes after the implosion of algorithmic stablecoin TerraUSD (UST), which resulted in the loss of approximately $60 billion.

As a result, governments across the globe started gearing up to regulate the $161-billion sector.

Thus far, the U.K. and South Korea have announced plans to rein in the sector. While the U.S. is yet to share its stablecoin regulation plans, Hester Peirce, the Commissioner of the Securities Exchange Commission (SEC), previously said UST’s collapse would prompt regulators to act swiftly.

According to Jump Crypto, a project that was heavily invested in the Terra ecosystem, institutional investors jumped ship once UST and Terra (LUNA) started plunging. On the other hand, retail investors kept buying.

With this disclosure, Jump Crypto validated the remarks of Cardano founder Charles Hoskinson, who said most institutional investors treat crypto like any other asset and dump it whenever it underperforms. On the other hand, most retail investors view the sector as a means to overcome financial exclusion and hyperinflation.

Block Inc. report suggests Bitcoin is the people’s currency, but with a twist