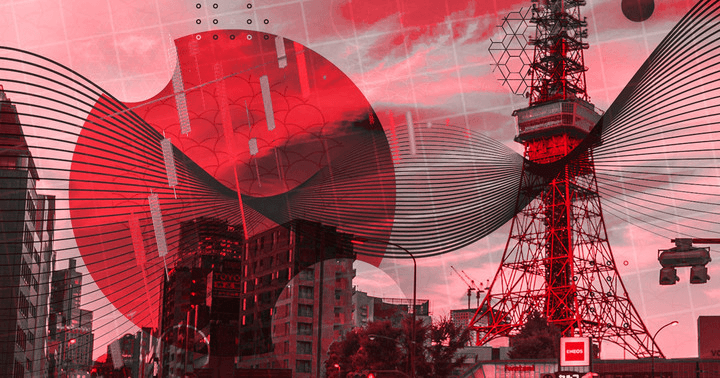 JVCEA is responsible for assessing the crypto assets that exchanges in the country want to list. The body usually takes as long as six months or longer to approve an exchange request — a process that has drawn the ire of the country’s government.

In May, a government panel, that included Prime Minister Fumio Kishida, criticized the organization and said it should “ease the criteria while being mindful of the need to protect users.”

The body might change its approach and focus more on policing listed assets. It is also likely that the JVCEA will still have the authority to ask exchanges to delist assets if any problem should occur.

Meanwhile, crypto exchanges in the Asian country would still have to report any plans to list new tokens as this will help keep the association informed about listed tokens.

JVCEA’s decision will open up the Japanese crypto industry to a new wave of digital assets, offering Japanese citizens more exposure to the space.

However, any change to the rules will likely not affect initial coin offerings (ICO), which will still need to undergo a screening process. Sources claim the self-regulatory agency will finalize its decision by the end of the year.

Japan became the first country to introduce new regulations that would allow banks and other registered financial institutions to issue stablecoins.

The Japanese parliament provided a clear definition of stablecoins while also providing clear regulations that would protect retail investors from a Terra-like crash in the future.

Apart from this landmark legislation, a local media report has revealed that Japan’s Ministry of Justice is also considering a proposal that would allow it to seize illegally acquired crypto assets.

This proposal looks to end the possibility of malicious players in the country using the crypto industry to their advantage.