Is Binance preparing to leave the Canadian province of Ontario? 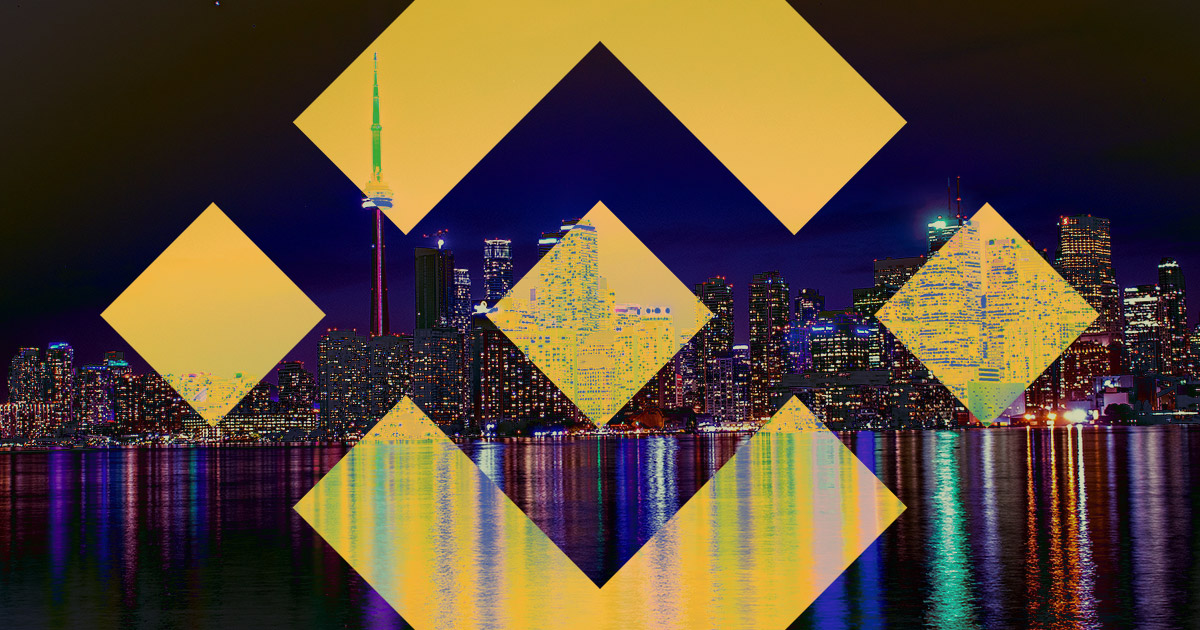 Dispute between the Ontario Securities Commission (OSC) and Binance started on June 2021 when Binance announced its decision to quit Ontario due to a regulatory crackdown in the province.

At the time, the OSC had begun taking legal action against many major exchanged platforms by alleging that they failed to comply with the province’s securities laws. As a response, Binance demonstrated his unwillingness to register with the OSC and announced their withdrawal from the district on June 25. In addition, it told its Ontario users to close out all active positions by December 31.

Two days before the final retrieval, on December 29, Binance notified Ontario users that they could continue using their platform by stating:

“As a result of ongoing and positive cooperation with Canadian regulators, there is no need for Ontario users to close their accounts by December 31, 2021.”

However, this announcement crossed the OSC. According to their statement, they were not informed about Binance’s announcement. The OSC representatives stated:

“This is unacceptable. Binance has issued a notice to users, without any notification to the OSC.”

According to the OSC, even though meetings continued with Binance, they were still uncompliant with the security requirements. Therefore, Ontario users were still not allowed to trade on Binance.

However, the OSC argues that trades were allowed without restriction and that the Binance team tweeted inaccurate information and told Ontario users they could trade after the January 1 announcement.

A few days ago, the OSC released an undertaking related to Binance’s illicit activities within the district.

Binance gave an immediate response, acknowledging their mistake with the misleading announcements. Regarding allowing transactions after the January 1 announcement, Binance claimed that it was only allowed for specific users “to protect the investors.”

Regardless, Binance also announced that they would stop their services in Ontario, and they did stop this time. Binance will provide fee waivers and reimbursements to certain Ontario users to compensate for the inconveniences.

“Binance commits that it will continue to prevent any activities involving Ontario residents, apart from these permitted actions, and to provide fee waivers and offer fee reimbursements to certain Ontario users. Binance undertakes to maintain these restrictions until further notice to Binance by the OSC.”

Ontario authorities are not the only ones having compliance issues with Binance. The exchange has been combatting several regulators due to its unlicensed operations.

Last July, Italy made a public warning that Binance was an unlicensed exchange platform, and trading with them could lead to loss of funds.

Binance had to stop his crypto derivatives products in South Africa three months later due to a similar regulatory dispute.

In December, along with the misleading announcement on allowing transactions in Ontario, Binance also announced that they were withdrawing from Singapore due to regulatory disputes.

The post Is Binance preparing to leave the Canadian province of Ontario? appeared first on CryptoSlate.