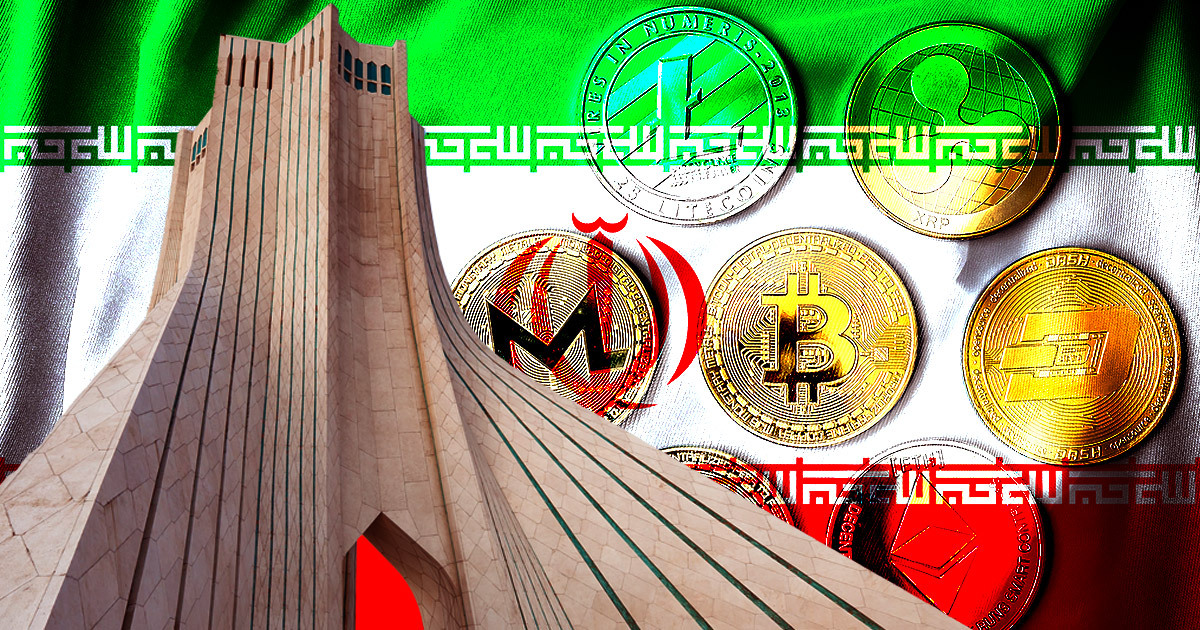 The administration of Iran has passed a set of regulations on trade transactions with cryptocurrencies, according to Reza Fatemi Amin, minister of industry, mines, and trade.

Amin made the announcement at an automotive industry exhibition in Tehran on August 29, where he noted that the new law defines regulations on cryptocurrencies, including how to supply fuel and energy for cryptocurrency mining and how to grant licenses.

The minister said any imports of goods can be processed via cryptocurrency transactions instead of the dollar or euro under an agreement between the Ministry of Industry and the Central Bank of Iran.

In similar news, Iran has attracted an increasing number of cryptocurrency miners over the past few years.

According to a May 2021 Reuters report, around 4.5% of global bitcoin mining occurs in Iran due to cheap electricity, which allows the country to circumvent trade embargoes and lessen the impact of sanctions. In turn, opening the country up to the international financial system.

The new regulations could enable Iran to bypass U.S. sanctions imposed on the country since 1979.

UBS raises US recession odds to 60%, but what does this mean for crypto prices?