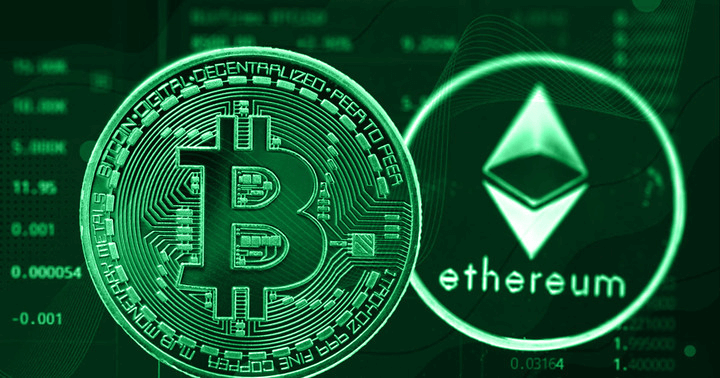 Digital assets investment products saw $100 million in inflows during the week of May 30 as investors pumped money into Bitcoin, according to the latest CoinShares report.

The inflows represent a small sign of recovery as the market has now witnessed two consecutive weeks of inflows. The total value of assets under management (AuM) has risen to $39.78 billion.

According to the report, Bitcoin dominated the inflow as it saw a total influx of $126 million during the week under review. The coin has been struggling to maintain its $30,000 level in the current bearish market and can be seen in Short Bitcoin inflows for the week at $1.3 million.

Per CoinShares, Ethereum’s outflow during the week of May 30 was $32 million. The leading blockchain network has recorded outflows consecutively for the last nine weeks — another indication of the negative sentiments in the market.

However, despite a YTD outflow of $357.4 million, the outflows only account for less than 7% of ETH’s assets under management.

While altcoins didn’t have much luck with inflows, multi-asset investment products continued their positive run of consecutive flows. It saw inflows totaling $4.3 million, bringing its YTD inflow to $201.3 million.

Other providers like ProShares, 21Shares, ETC Group also saw significant inflows. Even Grayscale, which has been mostly static since the year started, had $0.2 million in inflows.

However, 3iQ and CoinShares XBT recorded $72.4 million and $12 million in outflows.

Meanwhile, investors in the Americas continue to dominate their European counterparts. CoinShares revealed that America had had inflows of $570 million on the YTD metric while those in Europe have recorded an outflow of $41 million.