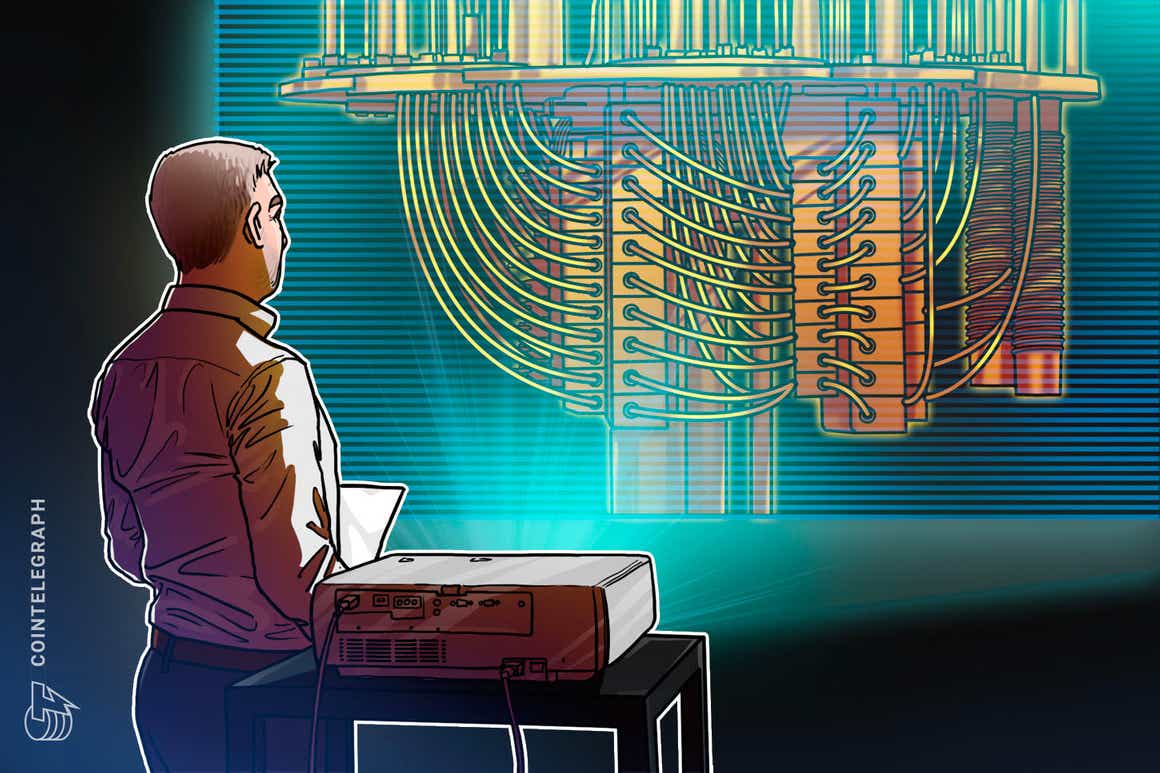 The price of Internet Computer (ICP) reversed directions after falling to its record low near $14.50 on Feb. 24 and has rebounded by more than 30% ever since. And now, it appears the 35th-largest digital asset by market capitalization has more room to grow in the coming weeks.

ICP breaks out of ‘falling wedge’

ICP’s daily chart shows a falling wedge pattern — a setup consisting of two descending, converging trendlines connecting lower highs and lower lows. The intersecting nature of the two lines indicate a weakening bearish momentum. As such, traditional analysts anticipate a breakout out of a wedge to be bullish.

For ICP/USD, the wedge hurdle was near $17.75, as shown in the chart below. It broke above it on March 22, and kept on rising in the next daily session, accompanied by an increase in trading volumes. On the whole, it shows a convincing falling wedge breakout in action.

In a “perfect” scenario, breaking out of a falling wedge pattern — to the upside — can see a subseqeunt price rally by as much as the maximum distance between the wedge’s upper and lower trendline. That may put ICP en route to over $27 — by almost 50% — sometime by April.

Nonetheless, there is also a possibility that ICP’s breakout mode exhausts midway near $20, a level that coincides with the resistance trendline of its multi-month descending channel. Still, it would leave the Internet Computer token with a potential 20% upside setup before the next pullback occurs.

Falling wedges are poor performers when it comes to predicting bullish chart patterns, according to  Tom Bulkowski, a veteran stock market investor, who noted that they work well when predicting a  “downward breakout in a bear market.”

ICP has been in a bear market since its launch in May 2021 across the crypto exchanges, with its price plunging more than 90% from its debut rate of around $240 (data from Binance). The token dropped amid allegations that its founding company, DFINITY, dumped billions of dollars worth of Internet Computer tokens while simultaneously barring its early investors from exiting their positions.

Additionally, a correction across the Bitcoin (BTC) and the rest of the cryptocurrency markets also weighed down the ICP’s bullish prospects.

Notably, the correlation between Bitcoin and Internet Computer has been mostly positive since the ICP’s trading debut on exchanges. In other words, ICP typically sees downside moves when BTC experiences a correction.

Despite logging a falling wedge breakout, ICP still eyes further bullish confirmation as it trades below its 50-day exponential moving average (50-day EMA; the red wave) near $19, a strong resistance level since September 2021.

Failure to mark a break above the 50-day EMA could have ICP retest its record low near $14, down over 20% from today’s price.