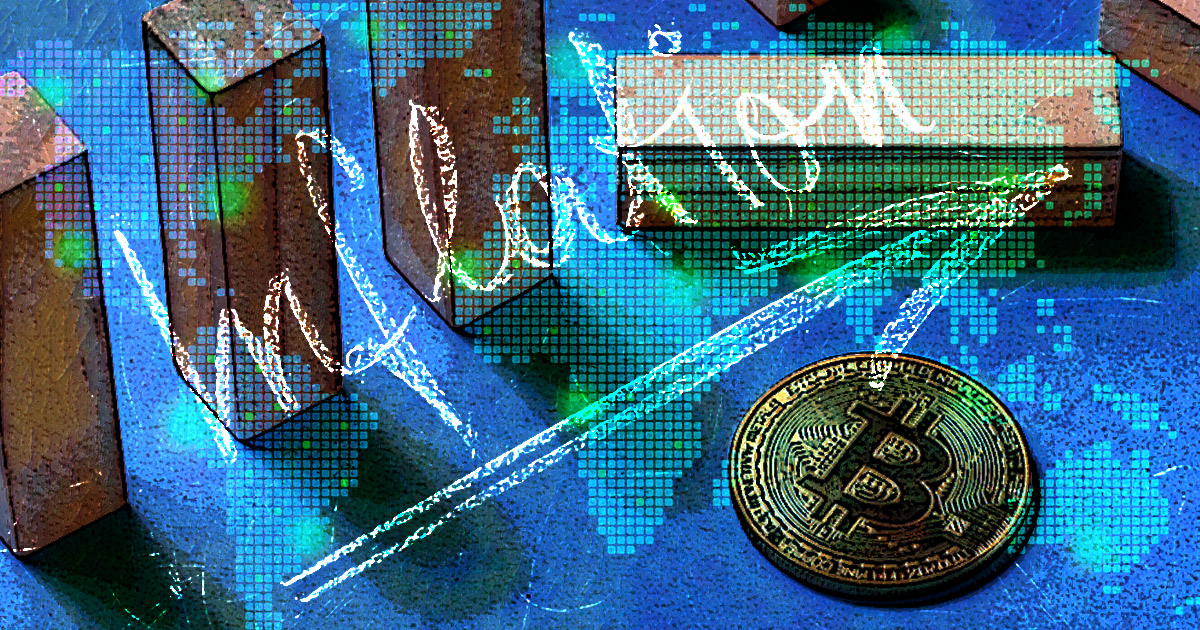 While there are many use cases for the crypto industry, the most popular use appears to be as a hedge against rising inflation.

A recent Twitter thread by CoinMarketCap has revealed that citizens of countries in emerging economies battling inflation mostly use their crypto holdings as a hedge against their falling national currency.

According to CoinMarketCap, Venezuela’s inflation rate is at a record high of 472%, which has forced many residents to turn to crypto. Per the report, there are 2.9 million crypto users in the country, which amounts to 10.23% of its population.

Being a direct alternative to fiat, #cryptocurrencies are widely seen as a hedge against inflation, and to date, many popular cryptocurrencies have proven to be just that.

The report also revealed that other countries with high inflation rates like Brazil, Nigeria, Pakistan, and Colombia have also embraced crypto as a viable alternative to their national fiat currency.

Meanwhile, around 8% of U.S. residents — who are also struggling with high inflation — have adopted the digital assets space.

The CoinMarketCap report revealed that some countries with astronomical inflation rates, such as Sudan and Lebanon with over 200% inflation and Syria with 139.46% inflation, are still low adopters of crypto.

The report noted that only 0.91% of Sudan’s residents had adopted crypto, while the percentage in Syria and Lebanon is barely above 1%.

This low adoption rate does not mirror the attitude of residents towards crypto. Instead, it shows the difficulty of accessing crypto services due to reduced internet access and lack of on/off ramps for fiats. Internal conflict may also be a cause.

CoinMarketCap concluded that the developments of DeFi-native stablecoins from MakerDao, Anchor Protocol and others might eventually help those holding stablecoins hedge against the rising inflation.

Kraken shuts down global headquarters because ‘San Francisco is not safe’