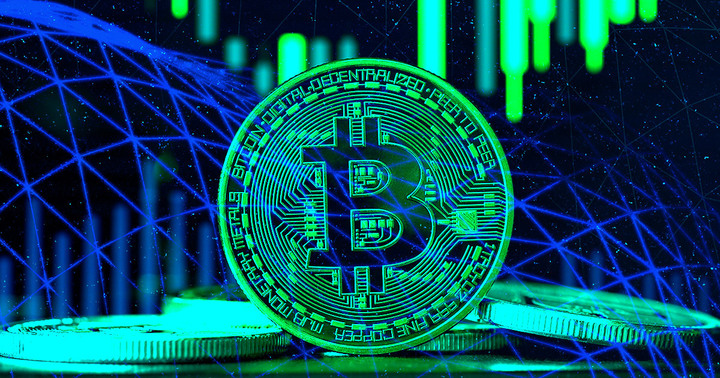 Bitcoin (BTC) is close to forming a real bottom after an entire month of trading below its realized price, according to Glassnode’s latest weekly report.

According to the report, current market conditions suggest that market bottom formation is near.

A bottom formation usually happens when there are “large positive swings in unrealized profit and loss” due to capitulation and coin redistributions.

However, there might be some hope for the cryptocurrency industry after a slight resurgence saw the market cap cross $1 trillion for the first time in weeks.

Bitcoin also slightly moved past its realized price of $21,963 after briefly trading over $22,000 for the first time over the last 35 days.

The price has since retraced to $21,908 after a 1.7% drop, which means holders are doing so at unrealized losses.

Glassnode wrote that the average bear market is 197 days long, while the current one is just 35 days in. The bear market could continue for longer, and the value of Bitcoin and others could still go lower.

Glassnode also pointed out that all on-chain metrics point to the sign of a price bottom formation except the length of time it takes for a genuine bottom to form.

Macroeconomic conditions have mostly remained bearish, suggesting that the recent market rally might be a dead cat bounce, with crypto prices still likely to decline.

The industry’s significant headwind is inflation and how the Federal Reserve plans to tackle it. Consumer inflation in the United States reached 9.1% in June for the first time in 40 years.

According to Reuters, the odds of the Feds hiking interest rates by 100 points at its next meeting is 86%. If that happens, it could further drive down the market.

Meanwhile, the effect of the current downturn is visible in the crypto industry as several crypto firms have declared bankruptcy and there is increasing chatter about the insolvency of others.

Bitcoin lurks by $22K as US dollar falls from peak, Ethereum gains 20%