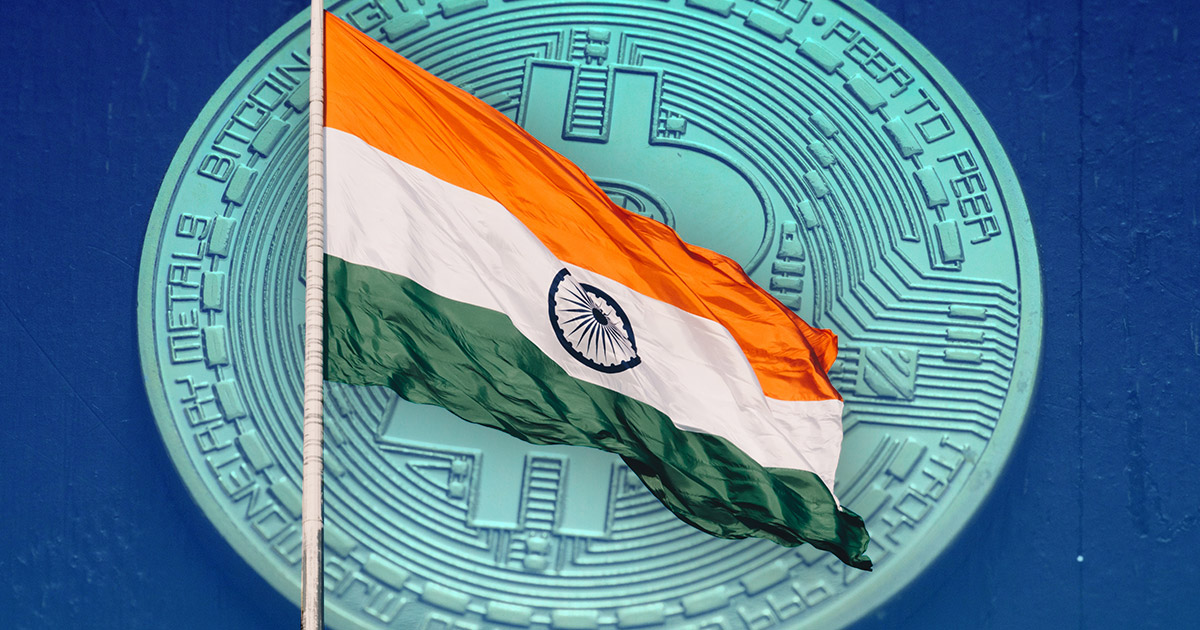 With authorities in India still unsure on how to deal with the crypto industry, the apex bank of the Asian country has reportedly made it clear that it would prefer the country to tow the China path by completely banning crypto.

According to the Economic Times, the bank made this stand clear during its 592nd board of directors meeting where it shockingly indicated a preference for an outright ban on crypto, citing major concerns for the country’s economy.

An anonymous source privy to the meeting said the Reserve Bank of India (RBI)  highlighted the threats of crypto on the macroeconomic policy of the country and the instability these digital assets could cause. Also, they mentioned how concerned they were with the management of exchanges operating under their jurisdiction.

With all of the foregoing concerns tabled, the RBI maintained its oft-repeated stance that the best way to put to bed its concerns about crypto would be a total blanket ban on the space.

Notably, this is not the first time that the apex bank has maintained a high level of hostility towards the industry. In October, the bank’s governor, Shaktikanta Das, said that cryptocurrencies due to their unregulated nature would pose serious threats to any financial system in the world.

Also, the bank had earlier succeeded in banning the space for around 2 years but this was overturned by a ruling by India’s Supreme Court.

Authorities in India have recently been proposing a new crypto bill tagged the Cryptocurrency and Regulation of Official Digital Currency Bill, 2021.

Per a previous report from CryptoSlate:

“The bill was slated to be introduced in the last budget session but was delayed as the government decided to modify certain sections of the proposed draft.”