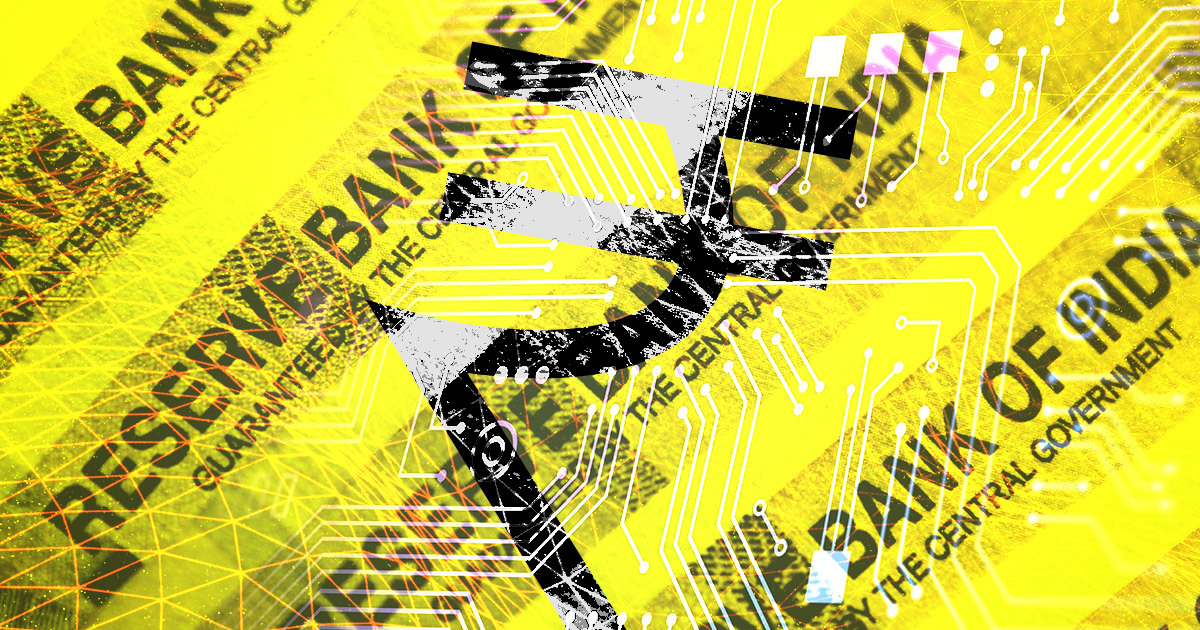 Fidelity National Information Services (FIS) is reportedly one of the companies the central bank is consulting. FIS offers banks a central infrastructure payment solutions to build or update their real-time payments systems as well as a CBDC Virtual Lab to support countries to pilot CBDC programs, according to an Aug. 25 news release.

“FIS has had various engagements with the RBI…and, of course, our connected ecosystem could be extended to the RBI to experiment various CBDC options”

Full steam ahead for CBDC launch

In a speech on the federal budget in February, India’s finance minister, Nirmala Sitharaman, announced that it will launch a CBDC this year. She claims it will be the digital form of the physical rupee that can be exchanged for one another and will be regulated by the RBI.

In May, the RBI proposed to adopt a “graded approach” to launch India’s CBDC in its annual report 2021-22, stating:

The Reserve Bank proposes to adopt a graded approach to introduction of CBDC, going step by step through stages of proof of concept, pilots and the launch.

On July 18, Sitharaman made further comments on cryptocurrencies on behalf of RBI, expressing concerns about the “destabilizing effect of cryptocurrencies on the monetary and fiscal stability of a country” and said a legislative framework should be implemented in the sector.

“RBI is of the view that cryptocurrencies should be prohibited,” she added.