How one Ethereum miner earned over $500k in block rewards 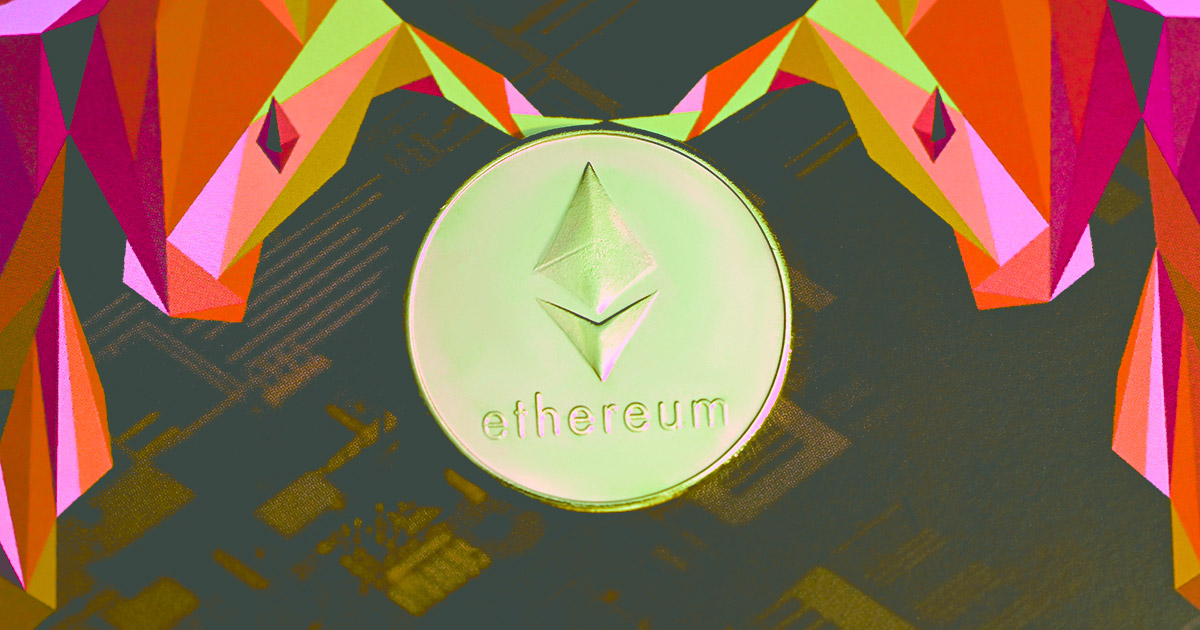 What does the Gray Glacier upgrade mean for the Ethereum…

One Ethereum miner could be the luckiest in the space, as he single-handedly mined an entire ETH block and earned himself a cool reward of 168 ETH worth roughly $500,000.

Solo miners get lucky with Ethereum and Bitcoin Rewards

The said miner was operating through the 2miners: Ether SOLO pool on January 17th. Per available data, the miner was able to receive a reward 42 times higher than the usual amount reward awarded by block.

A cursory look at the size and hash power of the SOLO would show how lucky the miner was. As of press time,  less than 1,000 miners are online, and they contribute around 1.5 Tera hashes per second.

Interestingly, this is the third time this year that this freak occurrence would be happening. In the first two cases, different solo miners using the Solo CK were able to mine an entire block of Bitcoin on their own. This earned each of them 6.25 BTC, respectively.

What makes the achievement of the solo miners more commendable is the fact that Bitcoin hashrate only recently reached a new all-time high.

According to available data on Glassnode, Bitcoin hashrate has hit 215 million terahashes per second. Ethereum hashrate has also reached new highs at the beginning of this year.

What this points to is the fact that the miners were really lucky as they had a 1 in 1,400,000 chance of mining an entire block on their own.

While the earlier miners have been able to reap the bountiful rewards of crypto mining, authorities around the world are becoming increasingly agitated about the industry.

Crypto mining is a process that allows crypto transactions to be validated and at the same time, it leads to the minting of new digital coins. This process, especially for blockchains running on the proof of work network, is dependent on the computing power and can be energy-intensive.

In this year alone, different reports emanating from several European countries show the resolve of the government to end the use of their energy sources for mining activities.

In Kosovo for example, the government’s blanket ban on Bitcoin mining has led miners in the country to start selling their equipment.

Georgia, on the other hand, has taken a more spiritual approach towards the space. A video on the internet shows residents in the country swearing oaths in a church not to use the country’s power for mining crypto.

Featuring a summary of the most important daily stories in the world of crypto, DeFi, NFTs and more.

What does the Gray Glacier upgrade mean for the Ethereum Merge?