How CZ built Binance and became the richest person in crypto 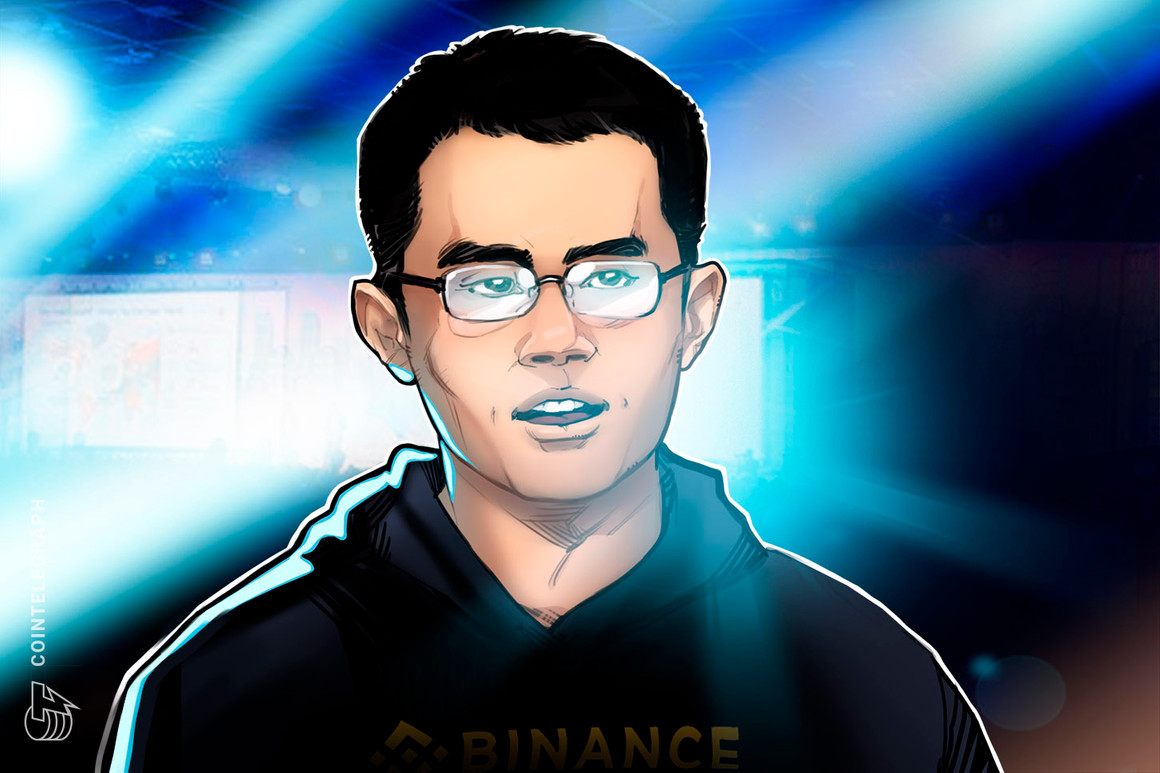 Changpeng “CZ” Zhao, the founder and CEO of global cryptocurrency exchange Binance, is one of the most influential crypto personalities today, but his story is a true rags-to-riches one.

CZ was born in a village in Jiangsu, Shanghai, and his family migrated to Vancouver, Canada, in the 1980s when he was 12. He studied computer science engineering in college and spent the next few years building trading systems for popular exchanges such as the Tokyo Stock Exchange and Bloomberg Tradebook.

CZ left his lucrative job in 2005 to start his own venture and moved back to Shanghai. In 2013, after eight years of building his company, CZ finally came across Bitcoin (BTC) — which changed everything for him.

The Bitcoin bug bit CZ hard, and he went all-in on the nascent digital currency in 2014, selling his house and buying BTC at an average price of $600 per coin. Bitcoin’s price fell soon after and crashed to $200, but CZ’s belief in the tech helped him hodl through the bear market. After two years, the price jumped back up.

CZ started his own crypto venture nearly four years after coming across Bitcoin, launching Binance in July 2017 at the peak of the initial coin offering era. Five years later, Binance is one of the leading global crypto exchanges in terms of daily trading volume.

While Overall NFT Transactions and Buyers Are Down, NFT Sales Jumped 2% Higher Than Last Week – Markets and Prices Bitcoin News