How can DAOs combat hostile takeovers? 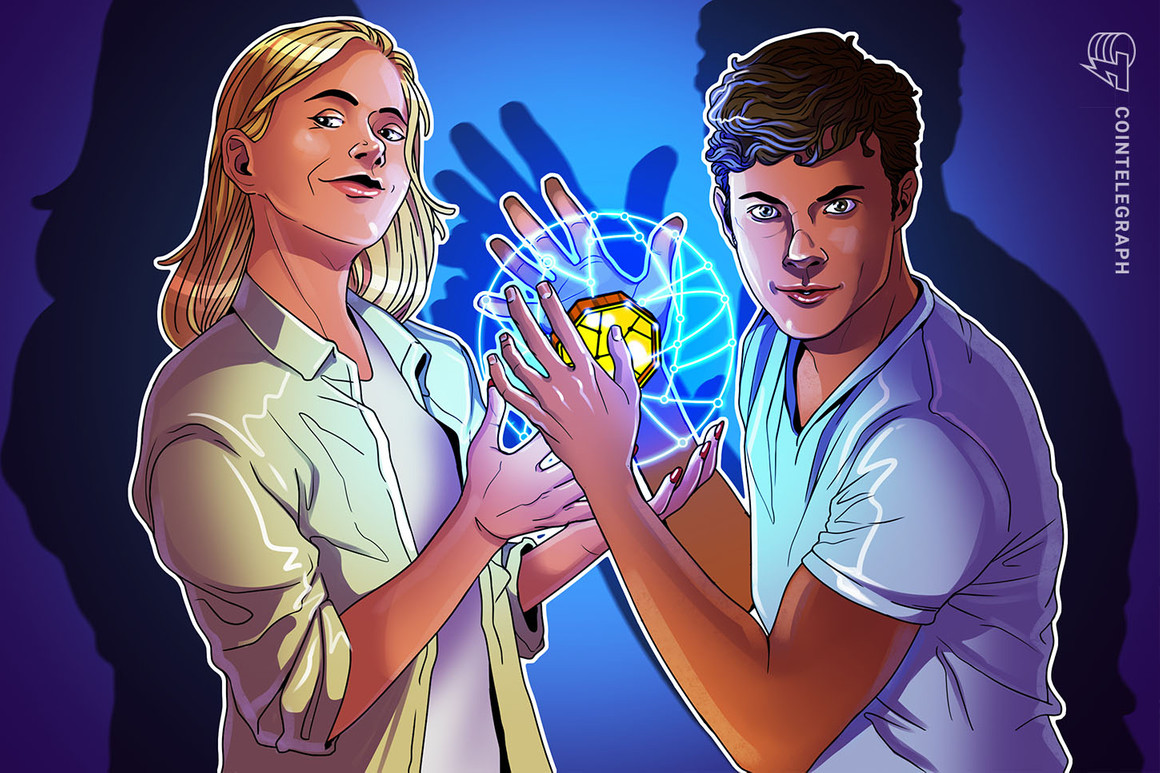 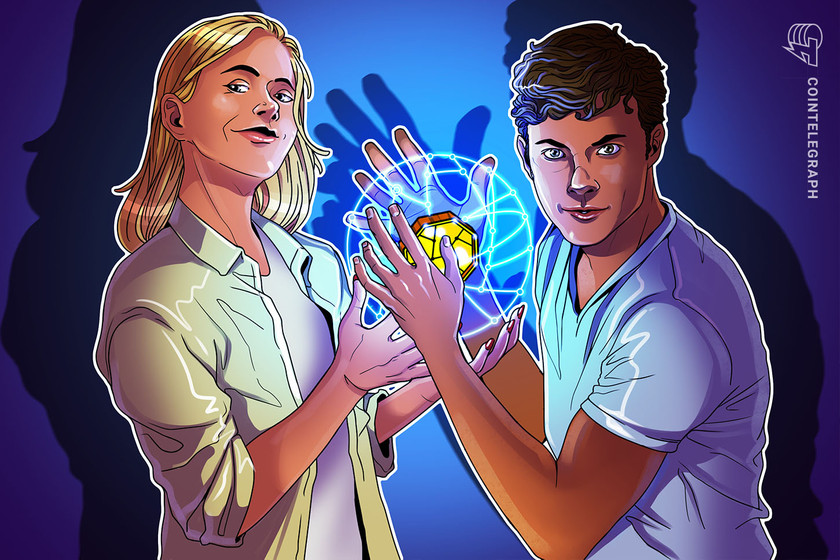 At the Ethereum Community Conference 5 in Paris, France, a presenter explored decentralized autonomous organizations (DAO) and what countermeasures they could employ against hostile takeovers.

Hilary Kivitz, a Web3 advisor and former partner at a16z crypto, discussed protective concepts in traditional finance that can potentially be applied within DAOs to help combat the increasing risk of hostile takeovers.

Within DAO governance, Kivitz argued that there are risks including vote buying to control the votes so that attackers can exploit the DAO. According to Kivitz, these can allow exploiters to raid DAO treasuries and take their locked assets. She also shed light on empty voting, explaining:

“The mechanics are that the exporter would borrow the token, execute on the vote and repay the token the loan on the token.”

Because of these risks, Kivitz noted that traditional finance toolkits used to combat these risks can also be applied within the context of Web3. One of the solutions she presented is “poison pills,” a mechanism in traditional finance that can raise the cost of acquisition and create other disincentives for hostile takeover attempts.

Kivitz said that these poison pills could be embedded into the smart contracts and governance documents so that they can’t be removed through a vote. This could “create massive dilution for the exploiter,” she said.

Apart from poison pills, the speaker also talked about voting cutbacks. With this, limits on how much voting power will be placed on holders no matter how much they own within the network. This ensures that voting will be fair for other holders with lower ownership.

Earlier in July, crypto author Alex Tapscott told Cointelegraph that developments in DAOs are one of the major things that investors should watch out for during the crypto winter. Tapscott said that DAOs have the potential to supplement corporations as a method for resource organization.

Circle CSO lays out policy principles for stablecoins in US