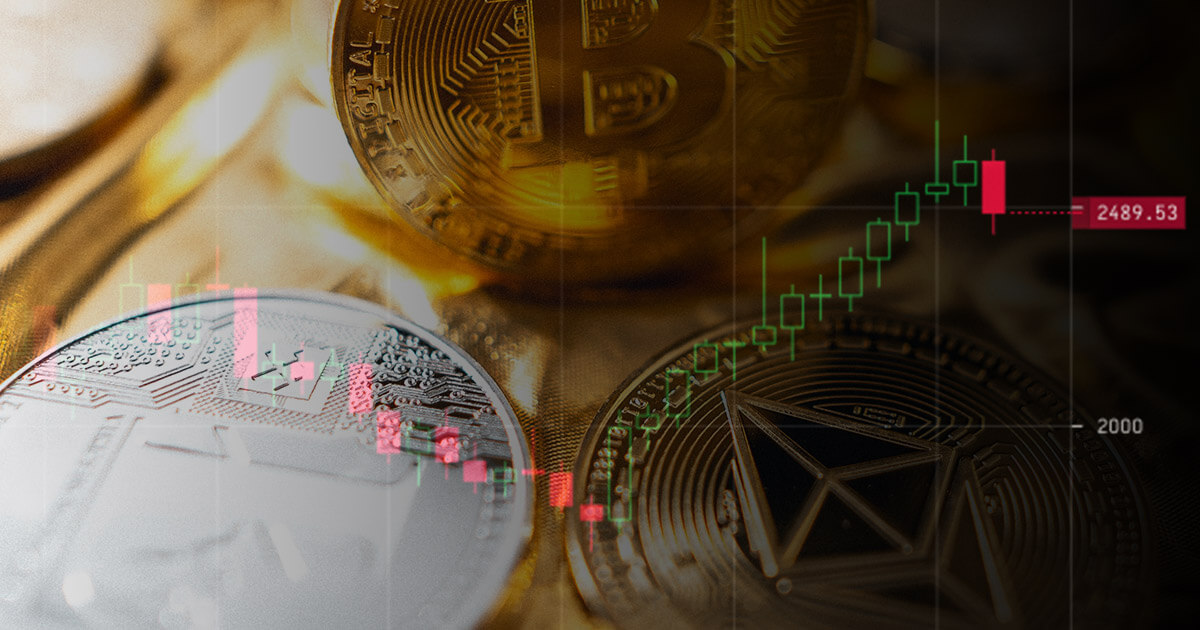 The cryptocurrency industry has historically been more volatile than either equities or forex markets. However, since COVID, there has been increased volatility across most investible assets. Interestingly, the pound fell at one of its sharpest rates in history following the recent mini-budget, while Bitcoin has remained relatively stable around the $19,000 market.

The correlation between equities such as S&P 500 and Bitcoin is known to have been increasing drastically throughout 2022. The chart below shows that the correlation is near all-time highs and almost double that of 2020.

While the correlation has been falling between the S&P500 and Bitcoin since early October, it is still at around 0.57. However, how has Bitcoin performed against currencies like the Dollar, Pound, Euro, Yen, and other major currencies?

Since October 7, both Bitcoin and Ethereum have seen a 2.85% to 3.85% decline, respectively. While the British Pound, Euro, Chinese Yuan, and Israeli shekel also fell to 1.37%, the U.S. Dollar, Australian Dollar, Japanese Yen, and Canadian Dollar rose to 0.65%.

The data thus shows that the volatility in the crypto markets is slightly outside that of the legacy currency market but not by as wide a margin as some might expect. For a global fiat currency to lose 1.37% of its value in 14 days is alarming, but for Bitcoin, a 2.85% decline is mild to what many are used to seeing.

The chart for the last quarter of 2022 (since August) paints a broader picture of the situation. Ethereum has seen the most volatility in Q3, while the U.S. Dollar has remained relatively flat and consistently strengthened since late August.

Bitcoin has seen a more significant drawdown than Ethereum over the period but less volatility. The volatility of all other currencies has followed a similar trend since mid-September.

When the entire year is considered, the stand-out winner is the U.S. Dollar which has seen a 16.97% increase in value with a steady increase in price without much volatility. The Russian Ruble recorded a 21.09% gain on the year to date after declining as much as 45% in March. The Ruble has had an extremely volatile year but is ending Q3 solidly in the green.

Bitcoin and Ethereum both recorded heavy losses since January, with the pair down 56.11% and 65.99%, respectively. An even more precise picture of the decrease in volatility within crypto can be seen in the year-to-date chart. Mid-September onwards has two of the smoothest lines on the chart for Bitcoin and Ethereum.

Yearly drawdowns in crypto are far worse than traditional currencies. Of the basket inspected, the biggest losers were the British Pound, down 16.87%, and the Japanese Yen, down 22.21%. However, all currencies bar the U.S. Dollar and Russian Ruble are following a 6-month downtrend in value.

What the reduction in volatility could mean is up for debate; the maturity of the crypto markets, a bear market bottom, and the calm before the storm – all are reasonable theories. However, the correlation between crypto, stock, and global fiat currencies markets has never been so aligned. Past performance is unlikely to guide traders through such an unknown period, so CryptoSlate publishes research reports like these daily. Readers can find more research reports here.

The post How Bitcoin and ETH compare to Global Currencies so far in 2022 appeared first on CryptoSlate.

Russian users are welcomed by crypto exchanges in Kazakhstan, but there’s a catch