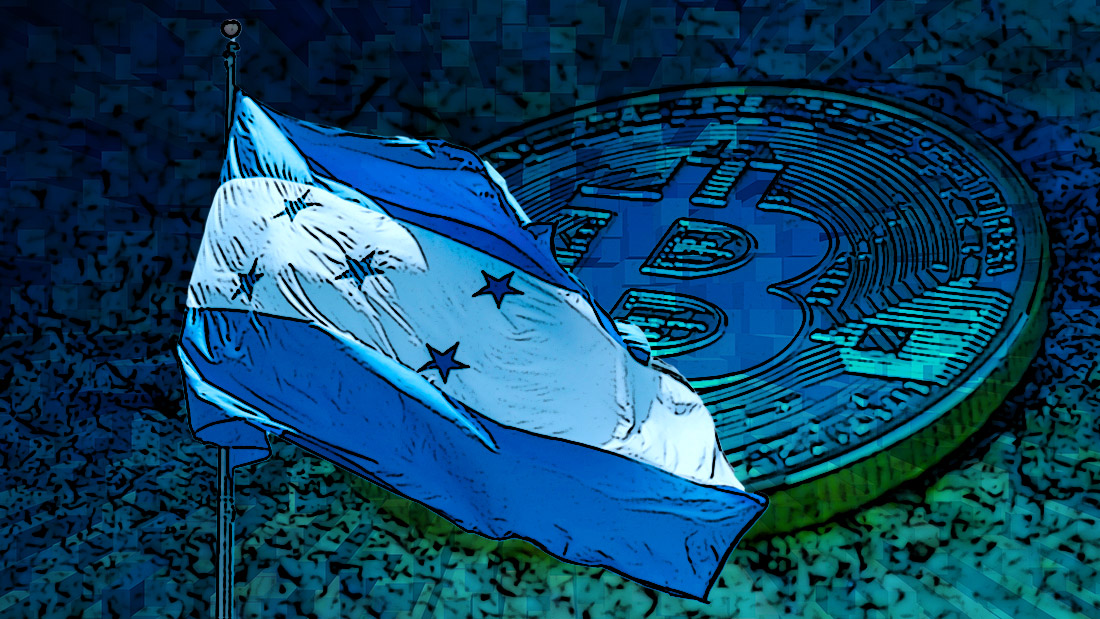 Honduras may be the next country to adopt Bitcoin as legal tender – a move that would rock the legacy establishment.

Bitcoin-bull Max Keiser initially floated rumors of this happening in a tweet posted last Friday. It read “It’s happening..,” accompanied by a picture of the Honduras flag.

According to Bitcoin LightningNetwork+, the President of Honduras Xiomara Castro said El Salvador cannot be the only country to rid itself of dollar hegemony.

“We must not allow El Salvador to be the only country escaping dollar hegemony. Honduras has the right to move towards the First World countries.“

Bitcoin is increasingly seen as an escape from the dollar

They say all fiat currencies eventually go to zero. History shows that rampant debt and currency devaluation only ends one way.

Recently, cracks in dollar dominance have become further evident. As unpopular as it may sound, we might be witnessing the end of the dollar in real-time as entities look at alternatives.

For example, talks between China and Saudi Arabia to trade oil in yuan have accelerated due to dissatisfaction with America’s security commitment to the Saudis. If successful, the move would severely impair the dollar’s oil market dominance.

As well as that, Russia is increasingly turning to the yuan as a response to sanctions over the Ukraine war. It’s reported that Russian firms are scrambling to open yuan accounts to keep cash flowing.

However, James Fok, author of the book Financial Cold War: A View of Sino-US Relations from the Financial Markets, says, despite the apparent dollar flight, the yuan won’t be usurping the dollar anytime soon. Fok says China’s tight capital controls and rule of law make the yuan unappealing versus the dollar.

“But that doesn’t mean the renminbi is going to suddenly start rivaling the dollar in any meaningful way. In order for it to do so, you have a lot of other pieces that have to fall into place.”

Nonetheless, the emergence of Bitcoin offers an alternative to both the yuan and the dollar. On top of this, its fixed supply means it cannot be inflated to zero. Moreover, being apolitical, it also has appeal based on staying out of factional wranglings.

How might the price react if Honduras goes ahead?

This triggered a downtrend for the rest of September, hitting a local bottom of $39,500 before bulls broke the downtrend, rallying to a new all-time high of $69,000 some six weeks later.

Based on the notion of governmental approval of Bitcoin, September 7 was primarily expected to be a catalyst for a move higher. Instead, the flash crash seen defied expectation. Co-founder of Onchain Capital Ran Neuner suggested foul play at the hands of legacy institutions.

So, on the exact day that El Salvador launches Bitcoin as a legal tender against the wishes of the World Bank and IMF , mysteriously every single major exchange goes down at the same time as the price crashes by 20%…

Nonetheless, based on a sample of one, a country making Bitcoin legal tender will likely crash the price, at least in the short term.

For now, it’s all eyes on Honduras.

Ethereum Classic up 75% in 8 days, but will ETH miners migrate after ETC ‘fifthening’?