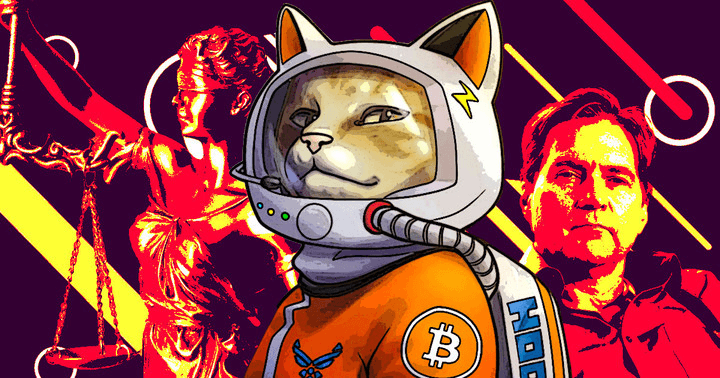 I won. Welcome to law.

The six-day trial ended on Sept. 20, but an embargo prevented the result from being disclosed until Oct 20.

Jameson Lopp tweeted his thoughts on the matter and said that the evidence presented was sufficiently factual to state Wright had lied in attempting to prove he is Satoshi Nakamoto.

Granath filed the lawsuit as a preemptive action against Wright to obtain a declaratory judgment that the tweets he posted were lawful, made under free speech and that he was not liable to pay damages to Wright.

Wright claimed that Granath’s social media posts were defamatory and had damaged his reputation. A court hearing to answer this is scheduled for late 2023, in London, according to Wright’s legal team.

However, the result of the Norweigan trial will be considered in the London hearing.

Members of the Bitcoin community have taken to social media to congratulate Granath.