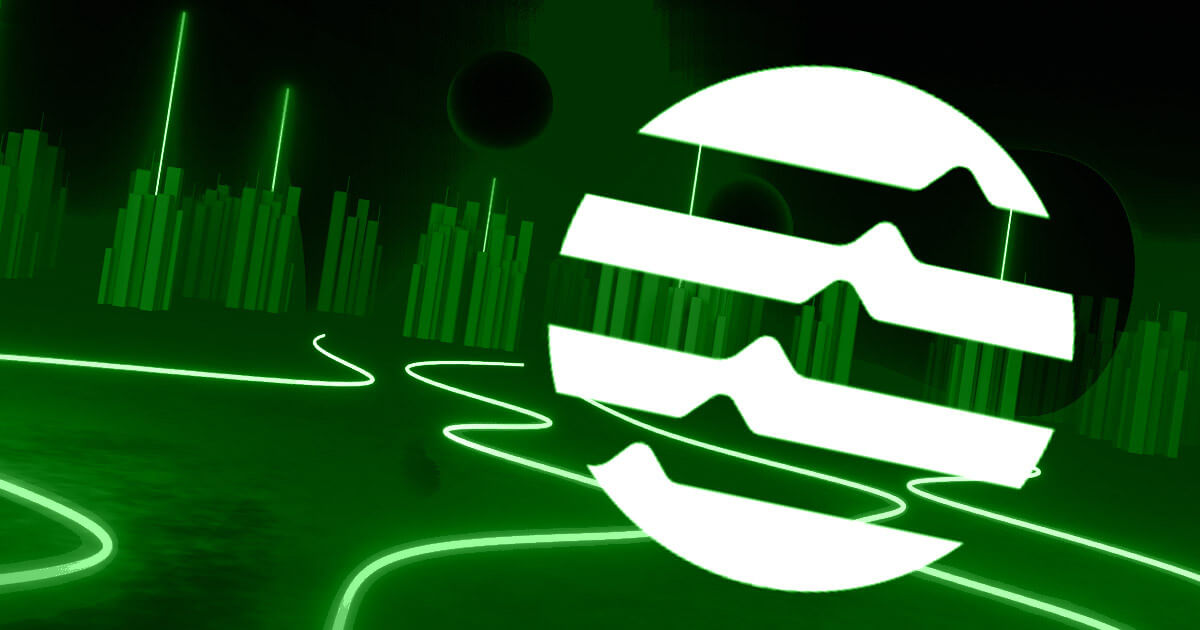 Layer-1 blockchain network Aptos crashed by roughly 45% on its first day of trading to $8.15, according to CoinGecko data.

On Binance, APT’s value briefly spiked to as high as $59.39 before crashing to under $10. The crypto exchange accounts for over 50% of the token’s trading volume over the last 24 hours.

Aptos Foundation revealed that it would airdrop around 20 million APT tokens to its early network participants after it had received some blowback from the community over its tokenomics.

1/ The Aptos Foundation has provided early network participants with APT tokens. If you are eligible to claim, you will receive an email from [email protected] in the next few hours.

Meanwhile, famed Chinese crypto reporter Colin Wu reported that the Foundation had no strict anti-Sybil attack protocols, which allowed some users to get a huge amount of airdrop tokens. Wu added that someone sold 189,567 APT tokens directly on Binance, dropping the price from $15 to $13.

Wu Blockchain further reported that FTX encountered a problem after launching the token as the APT contract shut down, making many users unable to close their positions. FTX has said it is working to fix the problem.

Aptos blockchain had launched to much criticism on Oct. 17 after it failed to deliver on its promise of scalability and the lack of information surrounding its tokenomics.

However, its developers have come out to dispel these rumors saying the network is working as expected while also releasing a summary version of its tokenomics.

A developer who claimed to have worked on Aptos staking, Paul Fidika, revealed that he stopped working on Aptos because of its dodgy tokenomics, adding that the foundation handpicked all the validators on the network.

I worked on Aptos staking, and I’ve been trying to avoiding FUDing Aptos, but I knew posts like this were coming. This is why I stopped building on Aptos

“All 101 validators were hand-picked by Aptos Labs / Foundation. You had to sign an arbitration agreement in the Cayman Islands to be included in the validator set.”

He also pointed out other issues that stopped him from working on the network, like using the proof-of-stake mechanism for its “economics rather than security.” Other issues include the possibility of “network performance (degrading) quickly if there are a few slow validators” because of its use of HotStuff algorithm and the removal of the shared staking feature.

The post Here’s why Aptos (APT) crashed 45% on first day of trading appeared first on CryptoSlate.