Here is why Binance is leaving Singapore 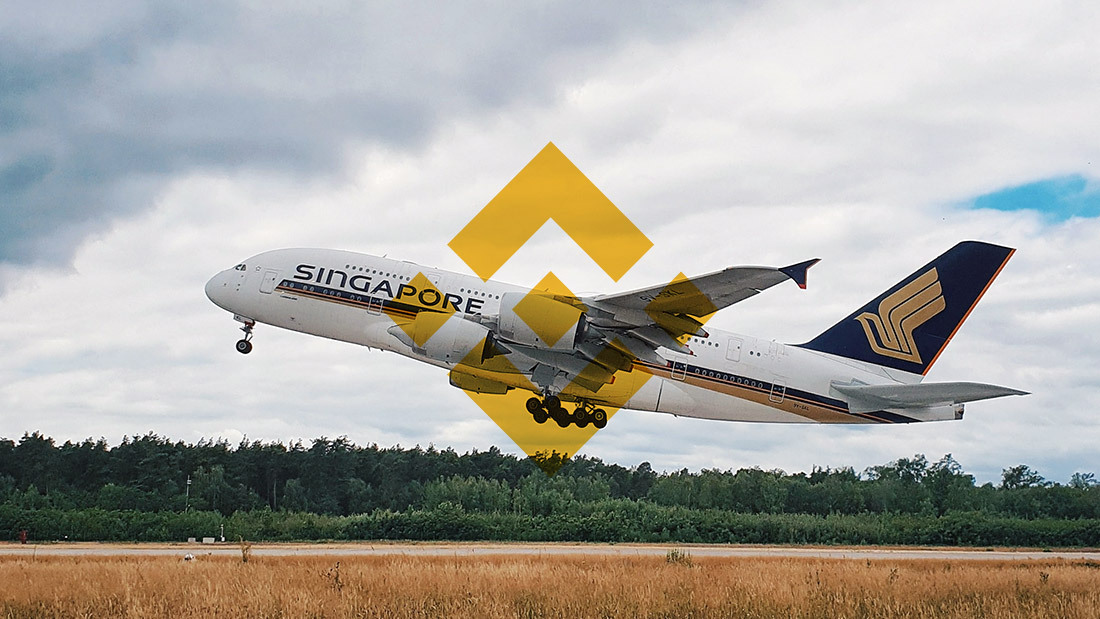 Last week, the world-leading centralized crypto exchange, Binance, announced it had withdrawn its license application and would be winding down operations in Singapore.

At the time, the exchange claimed its decision was connected to its recent acquisition of HGX. However, a new Bloomberg report has stated that the CZ-led exchange withdrew its application due to an entirely different reason from what it claimed.

Why Binance is leaving Singapore

As revealed by Bloomberg, Binance withdrew its licensing application due to its failure to comply with Singapore’s anti-money laundering rules. The rules are set by the country’s regulator Monetary Authority of Singapore (MAS).

“The Monetary Authority of Singapore (MAS) allows applicants to withdraw rather than face an outright regulatory rejection,” the report reads in part.

Binance, however, has insisted that it was leaving the Asian country due to its recent “sizable investment” in HGX. According to a spokesperson of the firm, the crypto exchange has collaborated with Singapore’s Police Force to combat ransomware, hacks, and scams and it has also made efforts in combating money-laundering and terrorism financing.

You’ll recall that Binance warned their users in the region to withdraw their funds to alternative platforms before February 13, 2022, as failure to comply could lead to the loss of their funds.

Regulators in Singapore, understanding the high risks associated with crypto, have set high regulatory standards for licensing of crypto exchanges in the country.

The Managing Director of the Monetary Authority of Singapore, Ravi Menon, as recently as October reiterated this high demand for crypto licensing.

Per available information, 100 out of the companies that applied for a crypto license permit have been forced to withdraw their applications due to their inability to meet the strict regulations.

As of press time, Singapore has only approved applications from four companies including DBS Group Holdings Ltd.’s brokerage unit and Independent Reserve.

The post Here is why Binance is leaving Singapore appeared first on CryptoSlate.