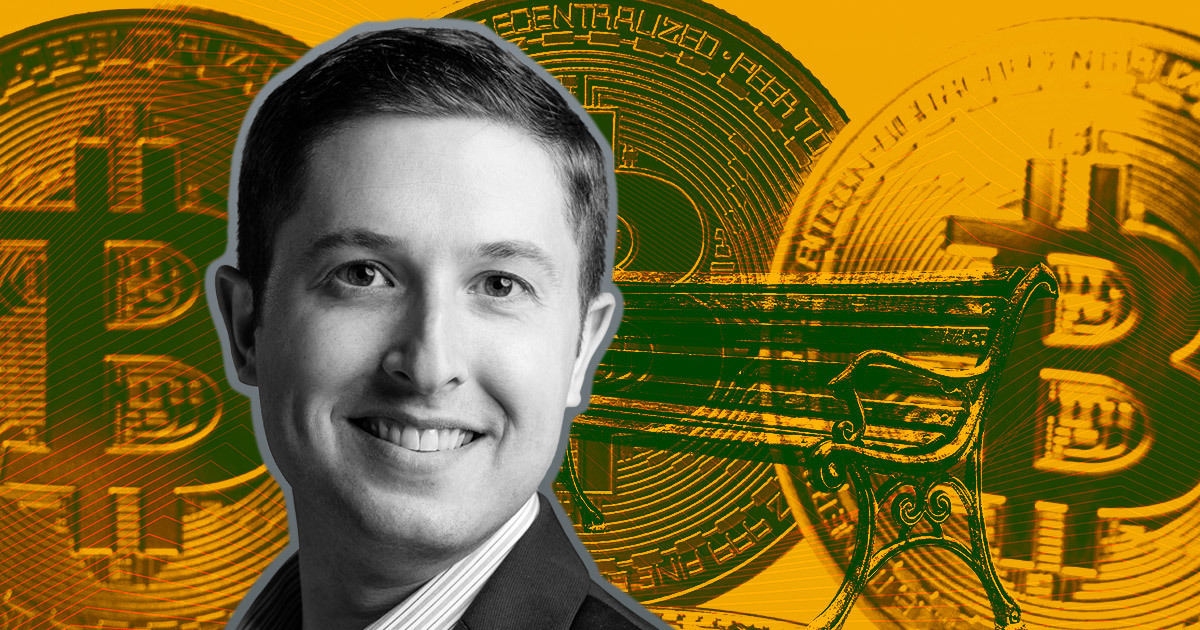 He said this during a CNBC interview on June 10. In his opinion, the crypto market decline has not affected the interest being shown in cryptocurrency.

According to Sonnenshein, most of these funds are looking at the long-term perspective, which is why they focus more on regulations.

We are spending time with politicians, and some of the largest pensions and endowments focused on diversifying their portfolios and actively exploring crypto allocations. It’s a different kind of consensus.

Pension funds are looking at crypto

The statement is coming when some 401(k) managers have announced their willingness to offer crypto investment options.

Last month, Fidelity Investments, the biggest pension plans provider in the US, said those participating in its 401(k) plan can now put 20% of their retirement funds in Bitcoin.

The San Francisco-based 401(k) administrator is also planning to allow workers to invest 5% of their retirement funds into crypto. In addition, the firm will enable these users to use several cryptocurrencies through a self-brokerage window.

Authorities kick against such investments

The United States Department of Labor released a compliance assistance document that reminded pension plan providers that crypto-assets do not meet the standards for prudent financial investments.

It warned that these digital assets pose great risks and could affect the retirement funds of participants who get involved. While it warned fiduciaries of their duty, it stopped short of banning pension providers from providing crypto assets as an investment option.

Legislators have also questioned the decision to include crypto as an option for retirement. Senators Elizabeth Warren and Tina Smith wrote a letter to Fidelity regarding this.

But the pension plan providers are not backing down either. Fidelity has told the DOL to focus on providing guidance for Fiduciaries instead of offering armchair opinions about the risk of cryptocurrencies.

Meanwhile, ForUsAll took it up a notch by suing the DOL. The firm wants the court to stop the Department from limiting American investors’ right to decide how they invest. It is asking the court to suspend the guidance.