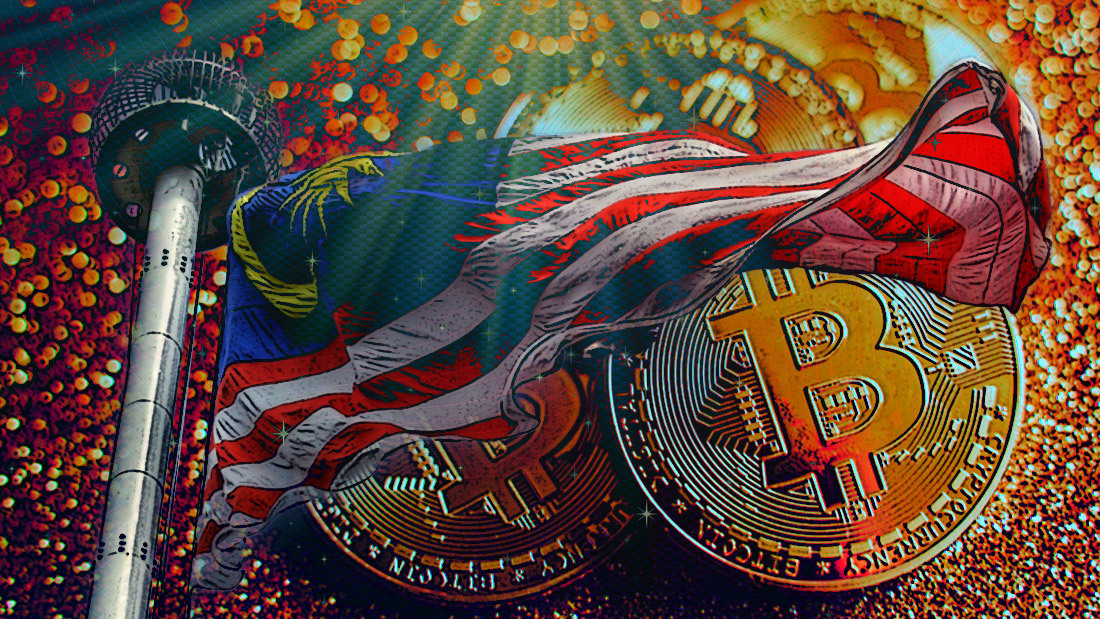 The Communications and Multimedia Ministry of Malaysia proposed today that digital currencies such as bitcoin (BTC) should be adopted as legal tender to help the younger generation who are active users of the currency, especially on non-fungible token (NFT) trading platforms, says Datuk Zahidi Zainul Abidin, deputy minister of the Communication Ministry of Malaysia, reported by Bloomberg.

“We hope the government can allow this,” Zahidi said. “We are trying to see how we can legalize this so that we can develop youth participation in crypto and assist them.” In Malaysia, cryptocurrency falls under the purview of the country’s central bank and Securities Commission, the deputy minister added.

The Deputy Communications and Multimedia Minister said the ministry will look into ways to increase the youth’s involvement in digital currencies as it is the future of finance.

“All of these are under the purview of Bank Negara Malaysia and the Securities Commission. We hope the government will allow and legalize this so that we can increase the youth’s uptake of cryptocurrencies,” the deputy minister said.

Zahidi said this in the Dewan Rakyat, the Malaysian House of Representatives, on Monday

in reply to a supplementary question from MP Syed Ibrahim Syed Noh (PH-PKR) on the government’s stand on trading on NFT platforms, which was becoming increasingly popular, especially among the younger generations.

The Dewan Rakyat is the lower house of the bicameral Parliament, the federal legislature of Malaysia.

Thus far, El Salvador is the only nation on the planet adopting bitcoin as legal tender. Proposed by El Salvador’s president Nayib Bukele last summer, bitcoin became legal tender in September the same year. It has so far generally been proven a success, though there have been issues, also pointed out by many bitcoiners, the main critique being the mandatory aspect of the adoption.

Should Malaysia adopt bitcoin as legal tender, it would be a much larger feather in the hat for the bitcoin- and crypto community. Malaysia has a population of over 32 million and is located in the heart of Asia. The national currency of Malaysia is the Ringgit (MYR), formerly the Malaysian Dollar. One MYR equals about 0.24 U.S. dollars. Inflation in Malaysia is relatively low at 2.5% in 2021 and is estimated to decrease to 2% in 2022.

News on the proposal out of Malaysia is somewhat meagre, but besides being reported by Bloomberg, the proposal was also reported by The Straits Times and The Star, both local news outlets to Malaysia.

Prince Philip of Serbia says “only way around inflation is Bitcoin”