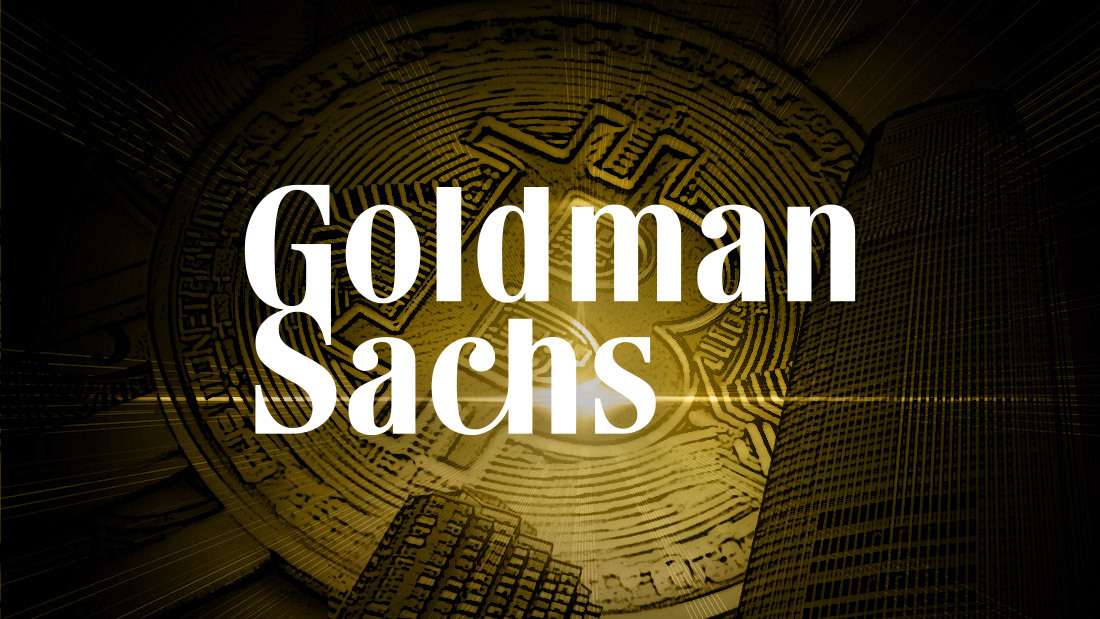 The U.S. bank announced that it was exploring the provision of bilateral crypto options earlier this month, but didn’t reveal any details about when such a transaction could happen.

According to a report from Bloomberg, Goldman Sachs traded a non-deliverable Bitcoin option, a derivative tied to Bitcoin’s price that pays out in cash. The transaction itself was facilitated by Galaxy Digital, a crypto merchant bank managing over $2.8 billion in digital assets.

While Bitcoin options have long become the norm in the crypto market, an options contract paid in cash in an over-the-counter trade is anything but the norm. This is the first time a major bank in the U.S. conducted such a transaction and is set to pave the way for other institutional investors to enter the crypto market. Unlike other exchange-based Bitcoin products currently available on the market, Goldman Sachs’ latest Bitcoin option put almost the entirety of the risk of the transaction onto the bank itself.

The trade-off, however, seems to be worth it for Goldman. Damien Vanderwilt, the co-president of Galaxy Digital, said that Goldman’s use of non-deliverable options signals the increased maturity of cryptocurrencies as an asset class.

“Options trades are much more systematically-relevant to markets compared to cleared futures or other exchange-based products,” Vanderwilt said. “At a high-level, that’s because of the implications of the risk banks are taking on; they’re implying their trust in crypto’s maturity to date.”

Today’s trade represents the first step that any bank in the U.S. has taken to offer direct, customizable exposures to the crypto market on behalf of their clients, he explained in an interview.

Goldman’s push into Bitcoin derivatives was much-awaited both by the broader market and by its clients. The bank’s global head of crypto trading Andrei Kazantsev said in December last year that there has been a surge in demand for options tied to digital assets.

This comes as no surprise—the market has seen an almost exponential increase in institutional interest in the past few years. With the crypto market surpassing $1 trillion in market capitalization last year, hedge funds and other institutions have been seeking derivative exposure to Bitcoin. Goldman Sachs and Galaxy Digital said options presented themselves as a perfect choice for institutions looking to profit on Bitcoin without actually owning the asset and those looking to hedge their existing exposure to it.

At Goldman, the excitement seems evident. Max Milton, the bank’s head of digital assets for the Asia Pacific region, said that the company was extremely satisfied both with the transaction and with its partnership with Galaxy Digital.

“This is an important development in our digital assets capabilities and for the broader evolution of the asset class,” he said.