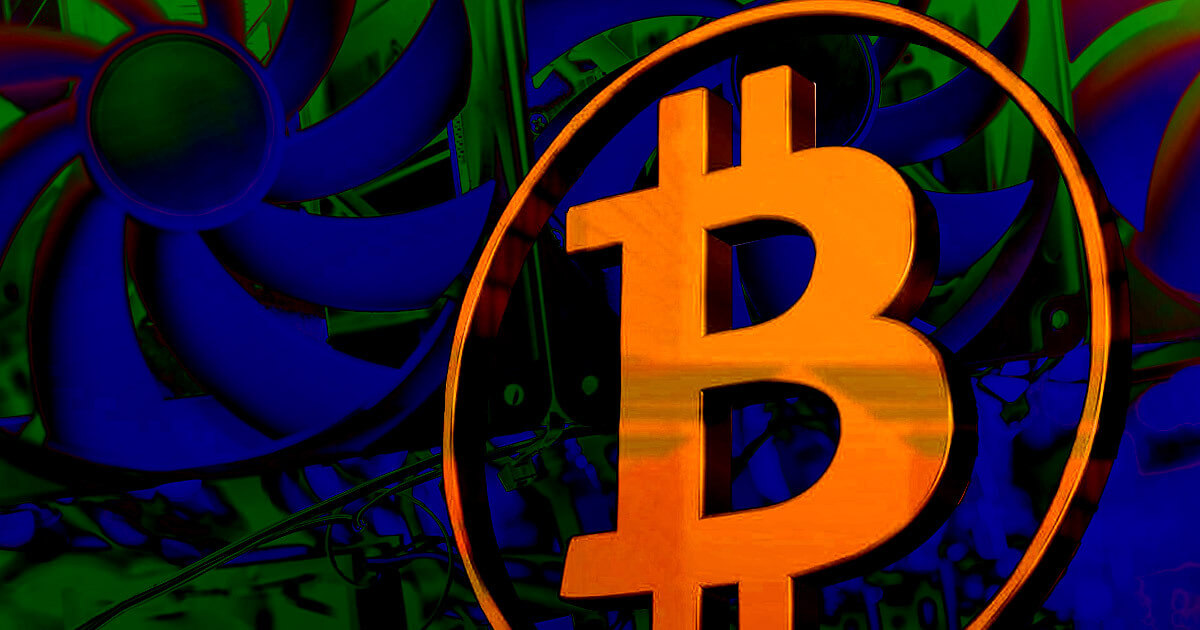 The use of sustainable energy in Bitcoin (BTC) mining reached 59.5% globally in Q2 2022, a 6% year-on-year increase from Q2 of last year, the Bitcoin Mining Council (BMC) estimates.

This makes Bitcoin mining “one of the most sustainable industries globally,” according to a July 19 press release by BMC.

BMC is a voluntary global forum of Bitcoin companies across sectors, including mining, which represents 50.5% of the Bitcoin mining network. It was founded in May 2021 with the help of some of the largest Bitcoin mining companies and MicroStrategy, with its CEO, Michael Saylor. Microstrategy is the biggest corporate holder of Bitcoin.

The calculations are based on the results of BMC’s Q2 2022 survey, which indicated that BMC members and participants in the survey used 66.8% sustainable energy.

The survey findings also showed that the efficiency of the mining industry increased by 46% from 14.4EH per gigawatt (GW) in Q2 2021 to 21.2 EH per GW in Q2 this year. This is because the hashrate increased by 137% year-on-year while energy usage spiked by 63%, indicating an increase in efficiency. Hashrate represents the amount of computing power being contributed to the network — the higher the hashrate, the more secure the network.

In a briefing on the findings of the survey on Youtube, Saylor said that the efficiency of the Bitcoin mining industry has grown 5,814% compared to eight years ago. He said:

“People have been predicting that Bitcoin was going to use up all the energy in the world for quite a while. That’s not happening and it’s not going to happen because of the efficiency dynamics.”

During the briefing, Marathon Digital Holdings CEO Fred Thiel said that as the mining industry continues to grow, so will its efficiency.

According to Saylor, the growth in efficiency was driven by advancements in semiconductor technology, expansion of mining in North America, the exodus of miners from China, and the worldwide adoption of sustainable energy and modern Bitcoin mining techniques.

There has been growing scrutiny on the electricity consumption of Bitcoin mining companies in the U.S. Last week, six Senators, including Elizabeth Warren, sent a letter to the Environmental Protection Agency (EPA) and the Department of Energy (DOE), asking the agencies to require mining companies to report emissions and energy use.