GHO Stablecoin to be launched as Aave DAO gives a 99.9% approval 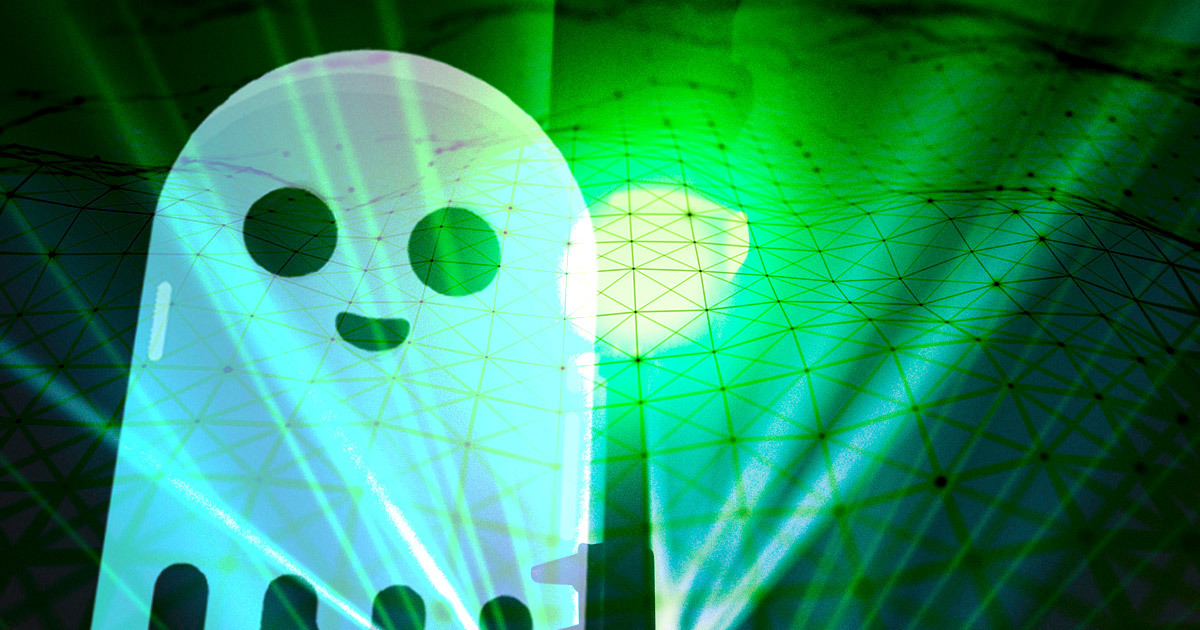 A governance proposal to create a crypto-backed stablecoin on the Aave protocol has been unanimously approved by the Aave community in a snapshot voting which lasted till Sunday.

On July 7, 2022, a proposal was introduced by Aave Companies (development team of Aave protocol) for the launch of GHO, an overcollateralized and US dollar-pegged stablecoin.

Upon due consideration by the community, 12 votes were against the proposal, while 17 abstained. In the end, the proposal received 99.9% approval from community members who committed over 500,000 AAVE tokens.

The community has given the greenlight

The next step is voting on the genesis parameters of GHO, look out for a proposal next week on the governance forum https://t.co/ba4oK50Wb8

Also included in the approved proposal, is that the Aave V2 on Ethereum will be the first facilitator for GHO.   As a facilitator, Aave will be able to provide liquidity by generating and burning GHO tokens when needed.

Further discussions on the stablecoin launch will begin this week via the Aave governance forum.

The initial proposal for GHO confirmed it will be a decentralized, overcollateralized stablecoin, backed by a “diversified set of crypto-assets” and pegged to the US dollar.

The future of social media and protecting user data in web3…

Bitcoin drops to support as looming CPI print shakes up…

Users can mint GHO by supplying the approved collateral, in the specified collateral ratio. If a user opts to borrow, he will commit the required collateral and pay some interest. The borrow interest rate is flexible and will be determined by the Aave DAO.

When a loan is to be repaid, the supplied GHO will be burnt by the GHO protocol, and interest payments accrued on such transaction will be sent to the Aave DAO treasury.

According to Aave Founder Stani Kulechov in a tweet, the contract development of GHO is at an advanced stage. Its first audit was handled by OpenZeppelin on 11th July 2022.

GHO development is completed – the first audit is scheduled for 11th July 2022 by @OpenZeppelin followed by additional audits and formal verifications.

With the Aave community throwing its full weight behind the project, we can expect to see the GHO stablecoin in the market soon. Aave also hinted at starting discussions on relevant parameters to be implemented in the first iteration of the stablecoin.

The AAVE native token initially spiked from $95 to $108 (a 13.7 increase) when the approval was first announced on Sunday. It has however retraced to about $97, following the overall crypto market trend which declined 2.02% in the last 24 hours, as the total market cap sits at $1.08T.

The post GHO Stablecoin to be launched as Aave DAO gives a 99.9% approval appeared first on CryptoSlate.

What the fork? Ethereum’s potential forked ETHW token is trading under $100