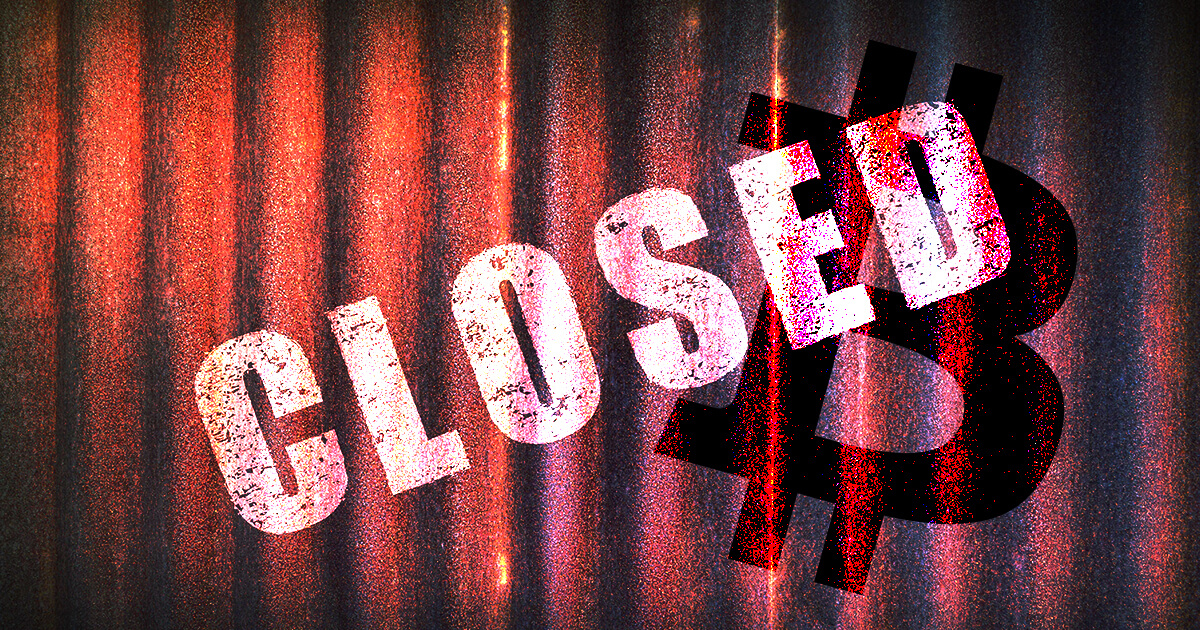 Nuri, a German crypto neobank, is closing its doors as it was unable to find an acquirer after filing for insolvency in August, CEO Kristina Walcker-Mayer said in an Oct. 18 blog post.

The CEO said the decision was taken as the company was unable to find a potential acquirer or investors after working with insolvency administrators on a restructuring plan in the last three months.

The platform will continue trading transactions until Nov. 30. Nuri, however, advised its customers to withdraw their assets by Dec. 18.

Nuri initiated a filing for insolvency in August due to the prevailing situation in the crypto industry and after one of its major business partners “worsened the situation significantly.”

Nuri is closing down its business operations. We ask our customers to withdraw their funds and assets as of 18.12.2022. Thank you for having been part of the Nuri community!

Here is a letter of our CEO Kristina Walcker-Mayer: https://t.co/gdOOeoOKDs

This year, the challenges have become insuperable due to the tough economical & political environment of the past months, which kept us from raising new funds or finding an acquirer.

About 45% of Nuri’s employees were laid off in May, as Walcker-Mayer said the move was necessary to correct the tech and fintech valuation crisis.

Nuri, as a German-based neobank, enabled users to invest in Bitcoin and Ethereum through a German bank account.

Bear markets Threatening the Survival of Many crypto Firms

Just like Nuri, other crypto firms have been severely impacted by bear markets recently. As of the time of filing this report, firms like Hodlnaut, Celsius, Three arrows capital, Vauld, Coinbase, and many others have been impacted by the conditions.

Many of these firms, particularly Hodlnaut, have temporarily suspended withdrawals, deposits, and trading on their platforms. More so, these firms overwhelmingly reduced their workforce to save costs.

There is no question that the prevailing bear market negatively affects crypto firms. Recall that most of these firms, particularly exchanges rely on trading fees to survive in the highly competitive sphere. They were, however, severely impacted by a massive decline in volume due to a fall in crypto prices.