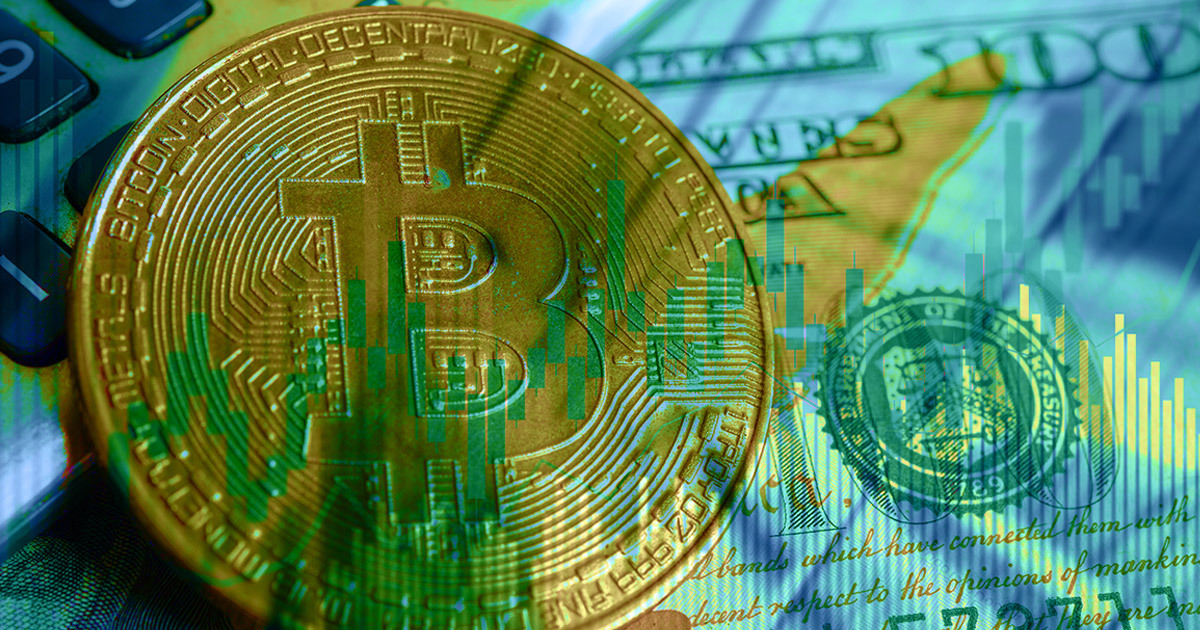 Investor and founder Vinny Lingham wrote a series of tweets on Sept. 29 outlining a potential short-term future whereby Bitcoin will act as a store of value for those suffering a devaluation of their local currency.

The British Pound fell to its lowest level against the dollar recently following the Chancellor’s mini-budget. However, as Lingham highlighted, the price of Bitcoin rose when measured in GBP during the same period.

As the Pound crashed against the Dollar on Sept. 26, the volume of weekly inflows into Bitcoin in Pounds reached £200 million. The purchasing dwarfed any previous week on record going back to 2018, as shown in the graph below.

Inflows into Gold denominated in GBP also rose over the same period. However, the volume matched a trend that started in January 2022.

The Pound is an example of just one currency that could now see more significant inflows into Bitcoin. As Lingham stated, “If you’re sitting in a country and your currency is being devalued due to high interest rates, the local price of Bitcoin will continue to rise.”

Any further rate hikes from now on should be beneficial to crypto, as it pushes non-USD currencies into USD-denominated assets. If you’re sitting in a country and your currency is being devalued due to high interest rates, the local price of #Bitcoin will continue to rise. (1/3)

Holders of world currencies that are being devalued against the dollar may now continue to see a rise in Bitcoin prices about their local currency. As a result, Bitcoin may act as a store of value and a short-term hedge against volatility in the Forex markets.

Lingham theorized that he now expects

“a lot of money to start pouring in as it exits heavily indebted and financially strained countries. The macro conditions this time are very different than in the past.”

In a bullish sign-off to his thread, Lingham added that Bitcoin “bears are going to be slaughtered” if the Fed continues to increase interest rates in the U.S.

The post Future rate hikes may be good for the crypto markets as major currencies are devalued against the dollar appeared first on CryptoSlate.