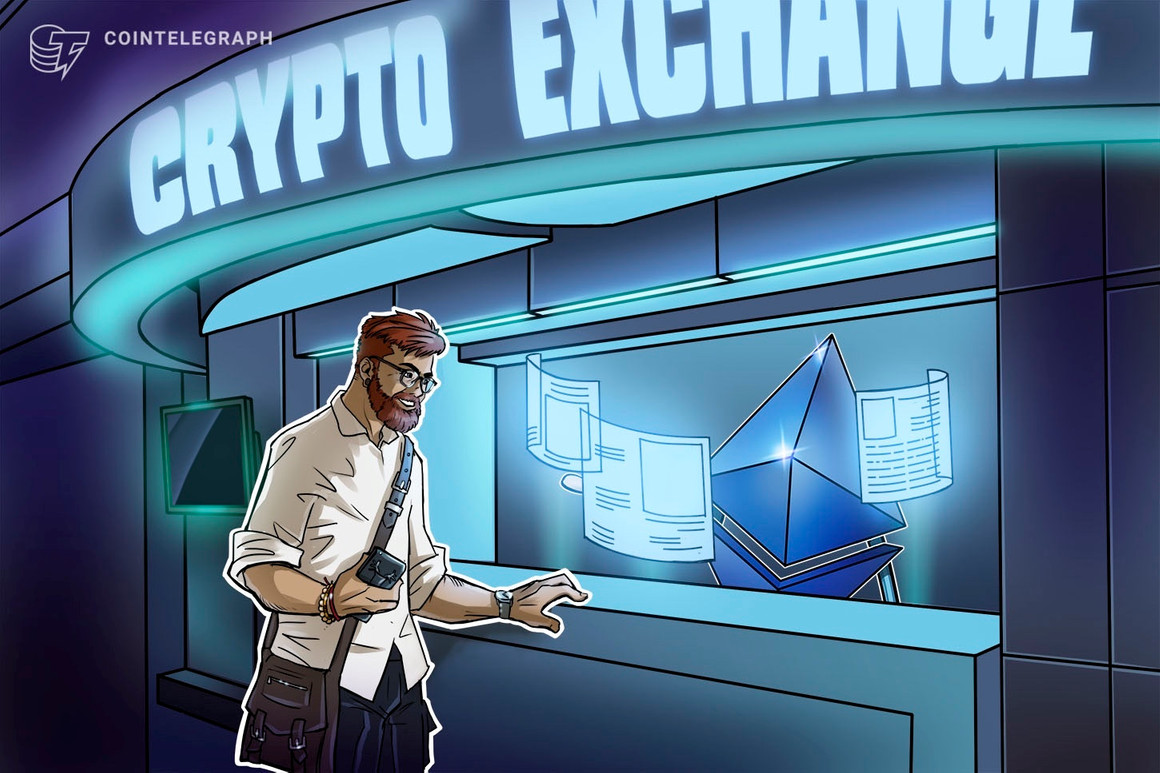 While the Ethereum blockchain has not forked into two separate networks just yet, crypto exchanges are rushing to start trading EthereumPoW (ETHW) tokens.

At the time of writing, ETHW Fork IOU token is now trading on five exchanges, including the global FTX exchange, the FTX US platform, Bybit, Gate.io and MEXC Global, according to data from CoinGecko.

According to the data, FTX is handling more than 80% of ETHW trading, which is estimated to amount to $24.7 million at the time of writing. Bybit and MEXC Global account for 10% and 17.6% of ETHW trading volumes, respectively.

Bybit exchange took to Twitter on Thursday to officially announce that it launched ETHW trading against the Tether (USDT) stablecoin. “ETHW deposits and withdrawals are coming soon,” the firm noted. ETHW/USD trading page is also now available on the FTX website.

The listed ETHW Fork token is an IOU cryptocurrency where IOU stands for “I owe you,” meaning that one party owes a debt to another one. That is because the ETHW token would derive from the potential Ethereum hard fork and the chain has not forked yet.

Additionally, Poloniex decided to rename their ETHW markets and support another fork of ETH called EthereumFair (ETF). The initiative is different from Ethereum PoW proponent Chandler Guo’s ETHPoW effort. The token is trading at $17.7, up around 7.6% over the past 24 hours at the time of writing, according to data from CoinGecko.

As previously reported, the hard fork is expected to occur within 24 hours following the Merge.