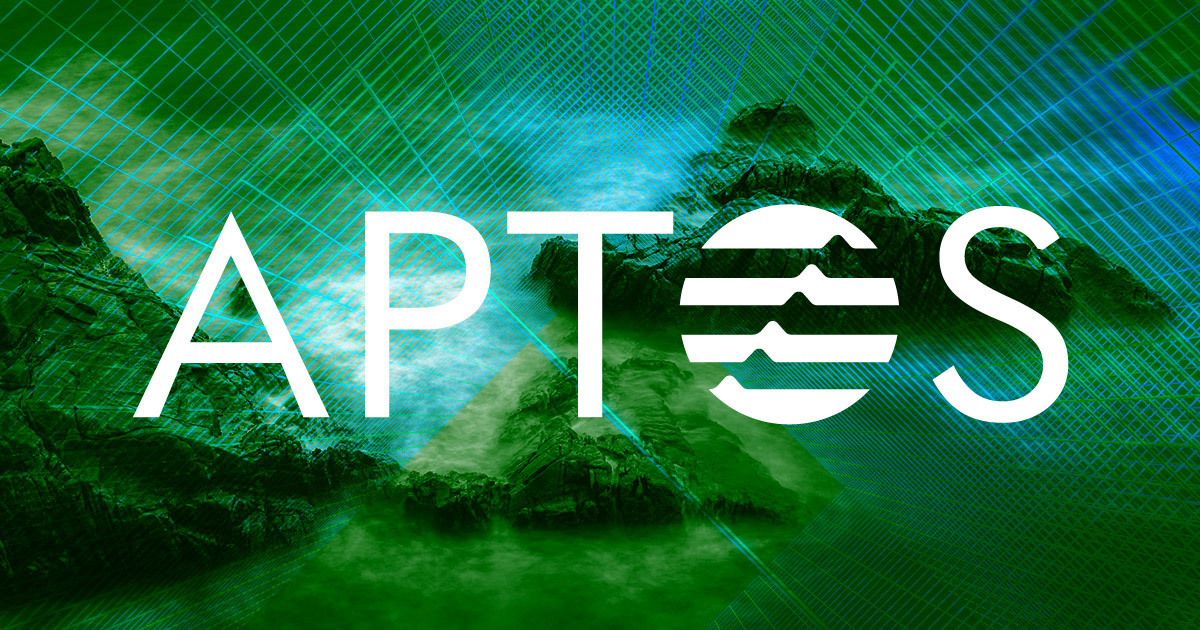 FTX-backed layer-1 blockchain Aptos is facing backlash for failing to deliver on its promise of scalability from launch day.

Before launch, it had promised to deliver an unparalleled speed of up to 160,000 transactions per second (TPS).

However, a fact check into the Aptos explorer reveals that it can only process about four transactions per second, which is lower than Bitcoin’s 10 TPS.

Twitter user Paradigm Engineer #420 pointed out some flaws detected on the Aptos blockchain on launch day.

Aptos promises 100k TPS in its finalized version. However, the current TPS is somewhere around 4 transactions per second. pic.twitter.com/joWnxAeIpZ

Aptos currently has 102 validators who are the primary users of the network and facilitators of the recorded 4 TPS.

However, Aptos developers said via Discord that the 4 TPS shown does not reflect Aptos’s max TPS. They explained that the low TPS is a consequence of low network activity.

As soon as user activity kicks off on the network, the actual scalability of Aptos will be revealed.

VCs are rooting for Aptos

Aptos, a spin-off from Meta’s failed Diem blockchain project, said it is building a highly scalable, decentralized, and affordable blockchain solution that will drive Web3 adoption to the masses.

In support of the Aptos vision, FTX Ventures and Jump Crypto led the Series A funding round of $150 million for the blockchain startup.

Aptos, valued at $2 billion, has all the funds it needs to develop its infrastructure and ensure that the low TPS recorded on launch day does not continue.