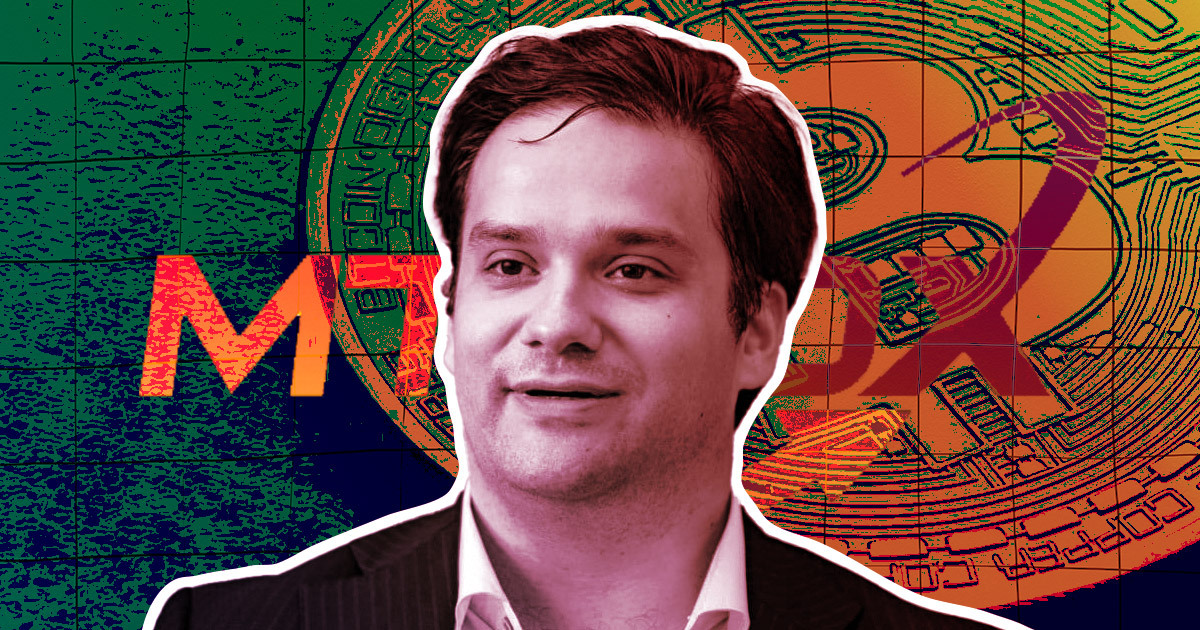 Mark Karpeles, a co-founder and ex-CEO of now-defunct cryptocurrency exchange Mt. Gox, announced his plans to start a new crypto ratings agency, dubbed UNGOX, during an interview with Forkast today.

“After the Mt. Gox bankruptcy, I have been following the developments in the crypto space, and I have seen some exchanges taking steps to prevent a second Mt. Gox. For instance, by implementing transparency reports,” Karpeles explained. “Despite this, the trend died down very quickly and today’s situation for many exchanges is very similar to what led to Mt. Gox’s bankruptcy.”

Mt. Gox was one of the first—and the largest—Bitcoin (BTC) exchanges in the world. Launched in Tokyo in July 2010, it accounted for about 70% of all BTC transactions at some point. In February 2014, however, the platform filed for bankruptcy after it was discovered that Mt. Gox had been hacked and lost roughly 850,000 BTC (200,000 of which were later recovered by Karpeles).

Following the incident, Karpeles was arrested by the Japanese authorities three times and spent several years in prison—until he was ultimately found innocent of major charges in 2019. Having this somewhat unique experience and perspective, Karpeles decided to start a new service that would help other exchanges and crypto-related firms to avoid Mt. Gox’s fate—appropriately naming it UNGOX.

“Following Mt. Gox’s bankruptcy, goxed (sometimes written goxxed) has become a synonym of losing cryptocurrencies due to faulty Bitcoin exchange or wallet that screwed up,” Karpeles noted. “There are many things that can be seen with the right knowledge and experience, but most people do not look closely enough or lack the experience to recognize red flags.”

As such, UNGOX will focus on establishing a ratings system for crypto exchanges and other related services and research them in several key areas, including technology, transparency, people, and legal context.

Apart from these checks—which can be executed from outside—the new agency will also be reaching out to exchanges directly so that they can voluntarily provide some additional information.

“We will also be asking for cooperation and confirming accounting information, management, and procedure,” added Karpeles. “If a company cooperates, it will allow us to more accurately score them based on the information they provide, such as security policies.”

UNGOX is currently slated for launch in Q3 2022. In addition to freely available data, such as overall scores for each entity, the agency will also offer a paid subscription service with more detailed information, active alerts, full history reports, and so on.

Former Mt. Gox customers, however, will be able to get full access to UNGOX’s platform for free—thanks to unique commemorative non-fungible tokens (NFTs).

As part of this “ungoxxing,” Karpeles will mint Ethereum-based “MtGOX NFTs” for every user who registered on the platform between its launch in 2010 and its closure in February 2014.

“Upon MtGox’s creation, each user had a unique customer number, starting with 1 (Jed McCaleb’s account, who founded MtGox, and whose account is dated July 17th 2010) and going as high as 1066097. The last account created on MtGox was created at 1:14 AM UTC on February 25th, 2014,” the Mt. Gox NFTs website explained. “MtGox’s NFT is an ERC-721 compliant NFT with a number of extra features intended to cover specific use cases.”

You can claim your @MtGox NFT on https://t.co/uUVPsXtCYC if you were a MtGox customer between 2010 and 2014. The NFT is airdropped for free, and available no matter if you had a balance or filed a claim with the bankruptcy.

To get their commemorative NFTs, users will have to complete “a verification process to ensure they are indeed Mt. Gox customers who are registering” and wait “a couple of weeks in order to confirm no other claim exists for the same account number.”

“Ownership of a MtGox crypto token is also proof of someone being an early Bitcoin adopter, but also proof of having lived and survived one of the most covered Bitcoin-related disasters,” the FAQ continued. “Owning a MtGox NFT proves you’re OG. You were there in the early days of Bitcoin, and now you can prove it on the blockchain.”

Apart from bragging rights, Mt. Gox NFTs holders will also get access to some “member-only areas” and a potential DAO governance system while it is also “possible to leverage this in the future in ways that aren’t known yet,” the FAQ concluded.

As CryptoSlate reported, the current trustee of Mt. Gox, Nobuaki Kobayashi, announced that creditors have agreed to a multibillion redistribution package last November.

Karpeles also touched on this topic during the latest interview, noting that the remaining $7 billion worth of BTC (since Kobayashi sold roughly 24,658 Bitcoin and 25,331 Bitcoin Cash between 2017 and 2018) “are due to be distributed anytime now.”

As the US and EU fight over crypto regulation superiority, is regulation even viable?