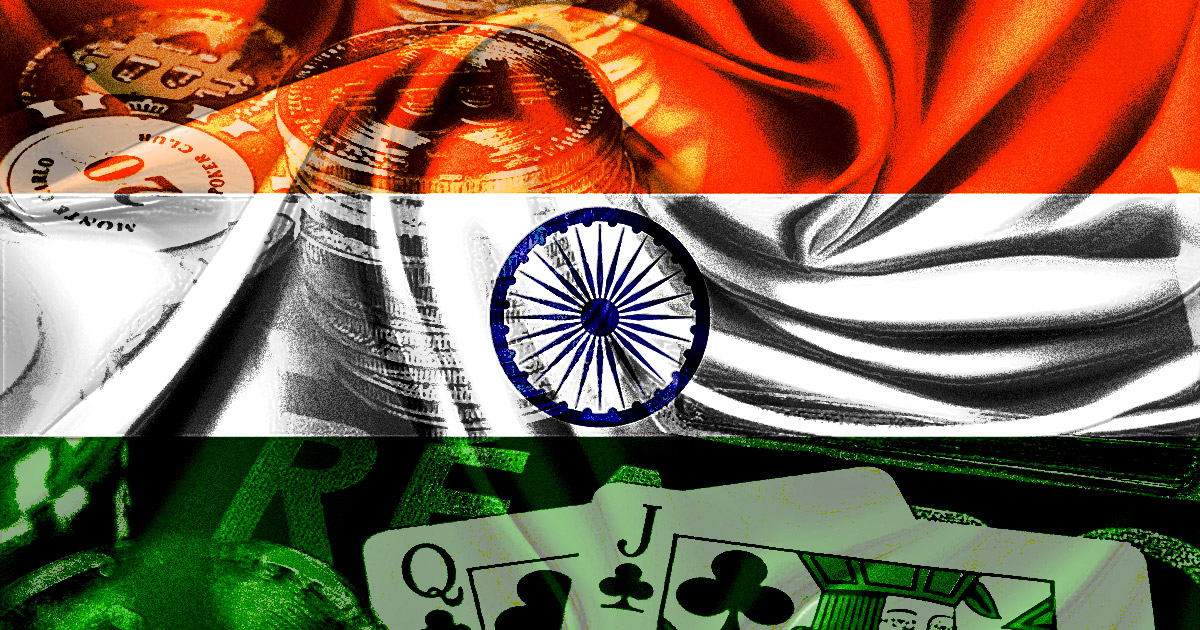 A former Indian chief minister said “crypto is gambling” and urged the government to raise the taxes imposed on virtual assets.

Bihar Sushil Kumar Modi, who is also a member of the ruling political party BJP, or Bharatiya Janata Party, said in a speech last week: Modi argued that cryptocurrencies are not a commodity, asset, good or service, and that it is not backed by any company, unlike shares in the stock market.

Crypto is gambling, GOI should reconsider and increase the tax on cryptocurrencies from the current rate of 30%.

India recently introduced a 30% tax on any profits generated from crypto, as well as a 1% tax deducted at source, or TDS. The taxation became effective on April 1.

However, Modi said the goal of taxation should be to discourage people from investing in crypto and the current rates are not going to achieve that. He added that:

“Investors are attracted by extraordinary profits, no one knows what is the value of crypto. We want to discourage this industry, as no one knows when this bubble will burst, and millions of people will get ruined financially.”

He continued by saying:

“That’s the reason why the government has kept this 30% (tax) slab. But it has been seen that several countries like Japan have kept the slab 40-50%.”

Modi also spoke of the need for an exhaustive update on the existing cybercrime and e-commerce law. Modi argued that the document was not enough to deal with the exponential growth of crypto gaming and lending platforms.

Modi finalized his speech by mentioning the benefits of blockchain as a technology. He said that crypto and blockchain should not be synonymous as the latter has a lot of beneficial use cases in things like land and health records, for instance. Meanwhile, he believes that the country has no use for crypto and urged the youth to stay away from it. Modi added:

“We are not discouraging the blockchain technology on which this cryptocurrency is based. There are several possibilities for blockchain (usage), such as land records, health records, counting, etc. There is no advantage of cryptocurrency for this country. I request the youth of this nation to not go towards cryptocurrency.”

Bitcoin derivatives metrics favor a move to $48K, but only after a lower support retest

What is augmented reality and why is it important for the Metaverse?