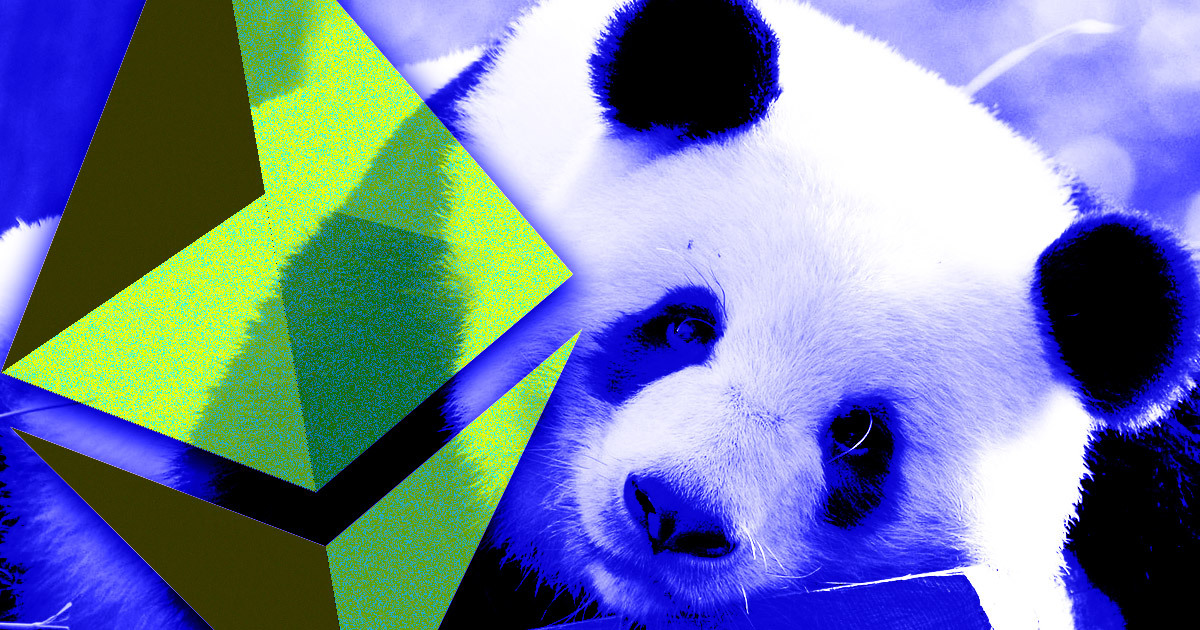 Less than an hour after Ethereum (ETH) completed the Merge; a user spent 36 ETH — roughly $60,000 — to mint the first NFT on the proof-of-stake (PoS) network.

The NFT was minted at a Block height of 15537394 and is tagged “The Transition.” The NFT is part of a panda face collection commemorating Ethereum’s transition to PoS. The collection can be found on OpenSea.

The collection’s floor price is 0.6 ETH.

While some users said the Merge had changed nothing about the network’s high gas fees, the Ethereum Foundation previously clarified that the Merge would not reduce gas fees, nor would it make transactions faster.

According to the Foundation, the Merge is a “change of consensus mechanism” and “not an expansion of network capacity.”

However, other infrastructural developments and scaling solutions deployed post-merge will eventually help reduce the network fees.

Meanwhile, Ethereum’s migration to PoS would drastically reduce its energy consumption by up to 99%, thereby drawing more institutional investors who had shied away from the asset due to environmental concerns.

Ultrasound.money data also showed that Ethereum’s supply has been deflationary since the Merge went live. According to the tracker, around 180 ETH has left the network since the Merge.

The Ethereum Merge to proof-of-stake is complete — What’s next?