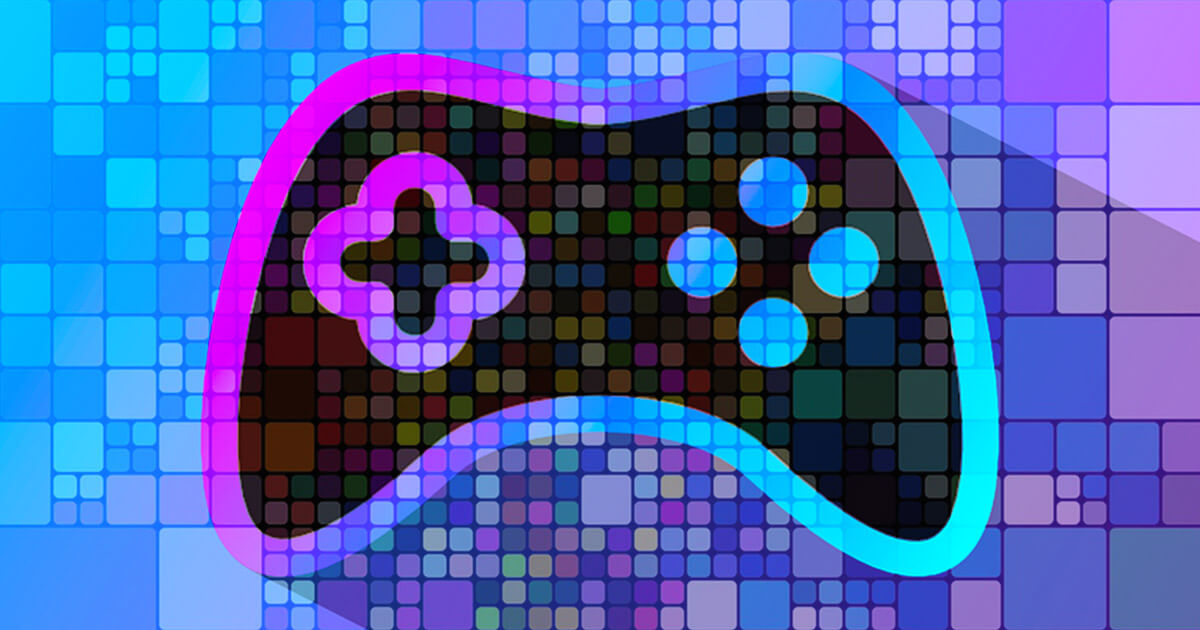 Levan Kvirkvelia from on-chain analytics platform Cluster reached out to CryptoSlate to share his findings from analyzing over one hundred “web3 services.”

The data from Cluster revealed that over the 100+ projects reviewed by Cluster, only five had seen an increase in user base year-on-year. However, an area within crypto that stood out was web3 gaming, where use retention was three to seven times higher than in web2. Kvirkvelia concluded that the data suggested that,

“the next big things are not in finance but in gaming… users are not tied to the use of crypto financial instruments.”

The platform allows users to create dashboards from on-chain data, similar to Dune. However, Cluster focuses on bot interaction and user retention to measure the true human interaction with blockchain projects rather than raw financial data.

From the Cluster rankings page, five of the first eight projects have a label warning users of the high level of bots active within the project. Sunflower Land on Polygon has recorded 11,700 monthly active users, yet 68.28% are reportedly bots.

According to Cluster, 33.99% of activity on Polygon’s Uniswap V3 is also the result of bot actions. For a web3 DEX, this amount of bot activity is unlikely to be a significant issue as arbitrage and trading bots are often used to smooth out prices and provide a better experience for end users. However, a high number of bots on a web3 gaming platform may be a more significant cause for alarm from developers.

The activity on Polygon’s Uniswap V3 has been steadily increasing throughout 2022, yet the number of transactions per user has declined since May. Over seven days, user retention for the DEX is staggeringly high at 13.91%, around double the average retention for apps in web2.

Kvirkvelia shared a dashboard created by the Cluster team that analyzed all major stablecoins on BNB Chain and Polygon. He noted the difference between wallet and user interactions, picking out that many projects had a much lower user adoption than the number of active wallets.

Across all stablecoins on the chains, Kvirkvelia posited that the number of wallets was twice that of new users. Therefore, active wallets may not be the most accurate metric to measure a web3 project that requires real human interaction.

and the problem is retention! the next month after registration, only 16% of users will use their wallet, and in the eighth month – 2%.

if we don’t fix retention, we’ll need to get 50 billion people to reach 1 billion users in Web3. pic.twitter.com/7yvWyboArF

However, Kvirkvelia identified that while user acquisition is relatively high, user retention in web3 falls off by month eight. He stated that

“if we don’t fix retention, we’ll need to get 50 billion people to reach 1 billion users in Web3.”

While the user retention of many financial web3 projects may be a real issue, one area that is not having this problem is web3 gaming. Kvirkvelia presented data that showcased slow user growth for web3 games but high “retention rates of 10-30% for several months.”

the retention rate in web3 is 3-7 times higher than in web2 games where only 4% of users return to games after 1 month. it’s a revolution! pic.twitter.com/q01gdk6TfW

Web3 gaming projects appear to have the inverse problem of their financial counterparts. Attracting users is the biggest issue for the sector, which is unsurprising given how it is received by legacy gaming media. Sites such as Kotaku regularly demean and downplay the merits of blockchain technology within gaming.

It is not always easy for those wishing to seek out thrilling gameplay within the world of blockchain and NFTs. Projects such as Polkastarter Gaming and Xborg are attempting to shine a light on the fantastic gameplay of the most recent web3 games, but it is no simple task. Polkastarter Gaming’s recent announcement of the Gam3 Awards later this year will hope to showcase what web3 gameplay has to offer.

web3 games have problems attracting users.
here is the average New Users graph for games, they once attracted users (during the release for example) and users do not come anymore.
i think the lack of advertising for web3 is one of the reasons for this problem pic.twitter.com/y50vgg1mrr

Kvirkvelia noted that the high level of user retention in web3 gaming is “a revolution!” but ” the lack of advertising for web3 is one of the reasons for this problem.”

While much of this data is skewed by the downturn in the price of Bitcoin since the start of the year, it is encouraging to see growth in the web3 gaming space. Financial products are likely to take a hit during global financial crises, and 2022 has had its fair share.