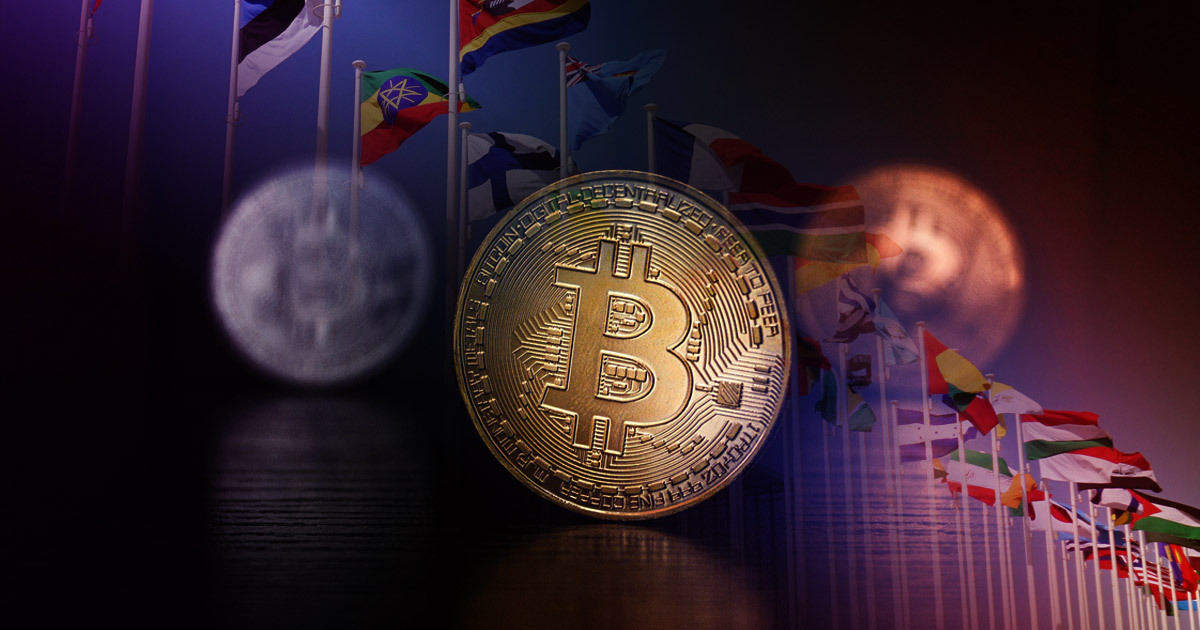 In a recent report, Fidelity said that there was a high chance for more sovereign nation-states to acquire Bitcoin this year.

According to the asset manager’s 2021 roundup, last year was marked with opposed developments when it comes to cryptocurrency adoption. And while it’s still too early to tell which path was more successful, the company said the high-stakes game theory at play will lead more countries to follow El Salvador and adopt cryptocurrencies.

To Bitcoin or not to Bitcoin? Fidelity says yes

The past year was marked by huge changes that shook the crypto industry far and wide. The rise of NFTs, GameFi, and institutional adoption has brought crypto into the mainstream, pushing the industry’s market cap to its all-time high.

Aside from price action, the biggest impact was made in government and regulatory recognition. In its 2021 Digital Asset roundup, Fidelity Investments said that the regulatory developments observed this year couldn’t have been more opposed.

On the other hand, El Salvador took a diametrically different approach. In September, the South American country became the first-ever sovereign nation to make Bitcoin legal tender. As part of its effort to promote Bitcoin, the government also purchased BTC for its reserves. It will also issue a $1 billion Bitcoin bond, half of which will be used to further expand its crypto reserves.

Fidelity believes that China’s effort to ban all things crypto-related will lead to a significant loss of wealth and opportunity. However, it doubts that the country will be able to achieve an outright ban given the decentralized and anonymous nature of digital assets.

All of this has led Fidelity to conclude that there is a high-stakes game theory at play when it comes to Bitcoin adoption:

“If Bitcoin adoption increases, the countries that secure some Bitcoin today will be better off competitively than its peers. Therefore, even if other countries do not believe in the investment thesis or adoption of bitcoin, they will be forced to acquire some as a form of insurance.”

The asset manager believes that acquiring Bitcoin today is a small cost to be paid today as a hedge compared to a potentially much higher cost in the future. Simply put, the benefits of putting Bitcoin in its reserves outweigh the risks many governments associate with cryptocurrencies.

“We therefore wouldn’t be surprised to see other sovereign nation-states acquire bitcoin in 2022 and perhaps even see a central bank make an acquisition,” Fidelity concluded in its report.

What to expect from the blockchain world in 2022? | Footprint Analytics Annual Report 2021

Tesla launches Dogecoin payments for merch, but there’s a catch