Exchanges in the Emirates: Crypto.com and Bybit to set up shop in Dubai 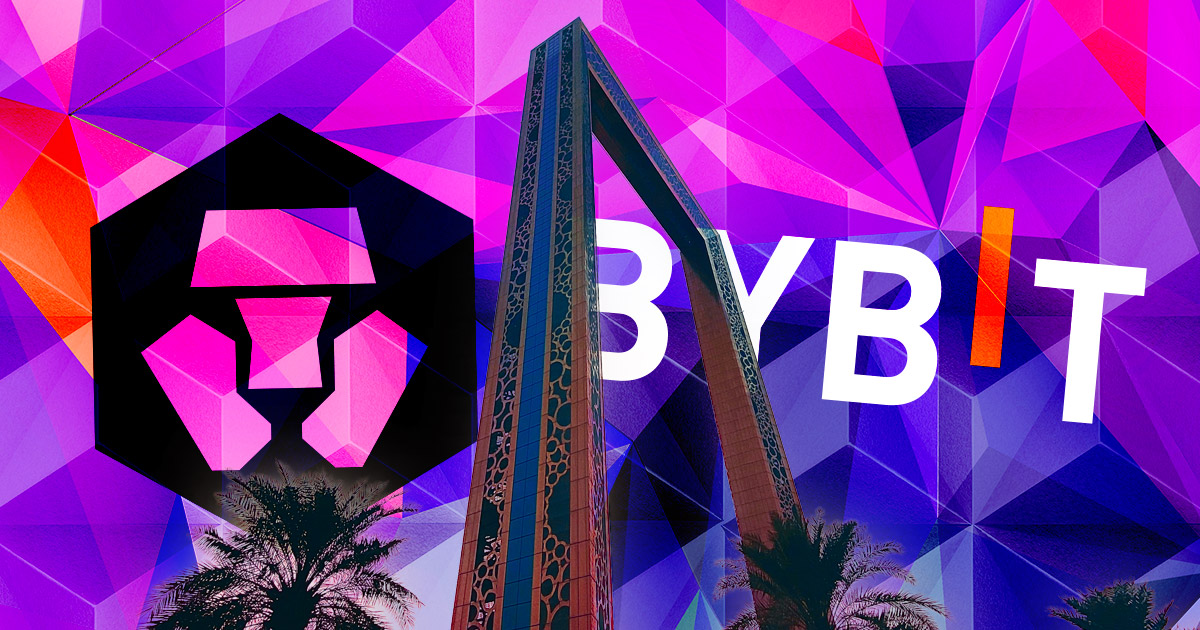 Crypto.com and Bybit announced plans to set up offices in Dubai at the World Government Summit on March 28th.

The two companies collectively boast roughly 15 million users and billions in trading volume processed. Crypto.com and Bybit have been marketing aggressively in recent months and are now following it up with expansion across the globe.

Meanwhile, Dubai is trying to position itself as a global hub for the emerging crypto industry and recently launched a new virtual assets regulatory authority. It is also engaged in formulating a comprehensive legal and regulatory framework for virtual assets, parts of which are already in effect.

HQs in the Emirate

Crypto.com will open a new regional headquarters in the Emirate, and employ roughly 100 to 200 staff, including engineers. It is currently in the process of looking for office space. Crypto.com’s COO Eric Anziani said:

“We are opening a regional head office for the Middle East and Africa here in Dubai. It is going to be a great addition to run our operations from here because the UAE is diversifying its industries and trying to be bold and create opportunities. We are not here only to gain more market share but to create a broader ecosystem where there are more opportunities for all.”

Meanwhile, Bybit said it has received approval to offer a full suite of virtual asset services. The company plans to move its global headquarters along with some staff to Dubai from Singapore. It also plans to hire additional staff locally.

“We will be moving a significant portion of staff to Dubai from April as well as hiring local recruitment and talent. Working with regulatory authority here will further strengthen local regulatory framework to share knowledge and expertise.”

Bybit CEO Ben Zhou said at the World Government Summit. He added that the company chose Dubai because of its “open policies” and its drive to become a global crypto hub.

The UAE has historically had a positive disposition toward crypto, even in the early years. A number of the country’s banks and companies are heavily involved in blockchain technology, including government-backed entities and projects.

The UAE’s official launch of a regulatory framework for crypto has opened the gates for crypto firms to get licensed and begin operations in the country formally. Binance also recently announced plans to launch an office and its services in the country.

The rate of crypto adoption among the Emirati populace is also higher than the global average and most people are already familiar with the industry or involved in it in some form.

The post Exchanges in the Emirates: Crypto.com and Bybit to set up shop in Dubai appeared first on CryptoSlate.

What Guy from Coin Bureau thinks about YouTube, his upcoming conference, and his biggest crypto wish