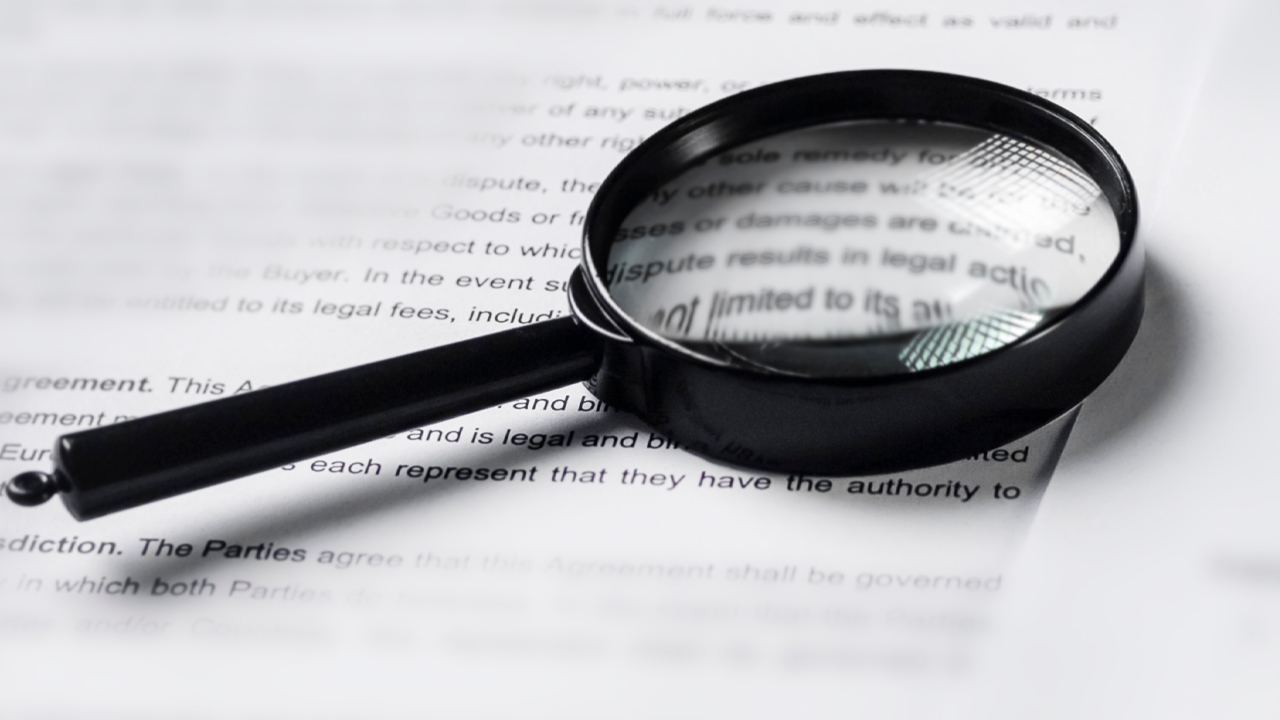 According to a recently leaked recording stemming from the bankrupt crypto lender Celsius, the business is attempting to revive the company after falling into a financial burden. Following the leak, a Southern District of New York bankruptcy judge appointed a third-party examiner to review the company’s finances. Celsius is also attempting to sell a stash of stablecoins worth $23 million, according to a court filing submitted on Thursday.

The ongoing Celsius bankruptcy continues and a recently leaked all-hands meeting recording indicates that the firm wants to attempt a revival plan. However, it seems the Committee of Unsecured Creditors (UCC) tied to the Celsius bankruptcy doesn’t seem to support the idea.

In the leaked audio it is said that Celsius wants to craft a new business plan and pay off its debts via the company’s newly revised vertical efforts and products. In addition to the alleged revival plan, court filings show a Southern District of New York bankruptcy judge has appointed a third-party examiner to examine Celsius’ financials.

Attorneys representing the creditors, and the UCC, petitioned the court to get a third-party examiner involved. Petitions for a trustee were submitted as well, and the judge approved a court order for an examiner on September 14.

Furthermore, the UCC has launched its own probe into thousands of Celsius-related documents. In a court filing published on September 15, Celsius is looking to access $23 million in stablecoins the company currently holds.

The news follows Celsius being allowed to sell the mined bitcoin (BTC) it held, but Celsius customers who held stablecoins on the platform also insisted their stablecoins should be “treated differently.”

The court filing for Celsius’ attempt to obtain the $23 million in stablecoins is aimed at generating liquidity. A court hearing for “Permitting the Sale of Stablecoin” assets is scheduled for October 6.

What do you think about the latest developments in the Celsius bankruptcy case? Let us know your thoughts about this subject in the comments section below.

Bitcoin and altcoins pop to the upside, but upcoming macro events could cap the rally