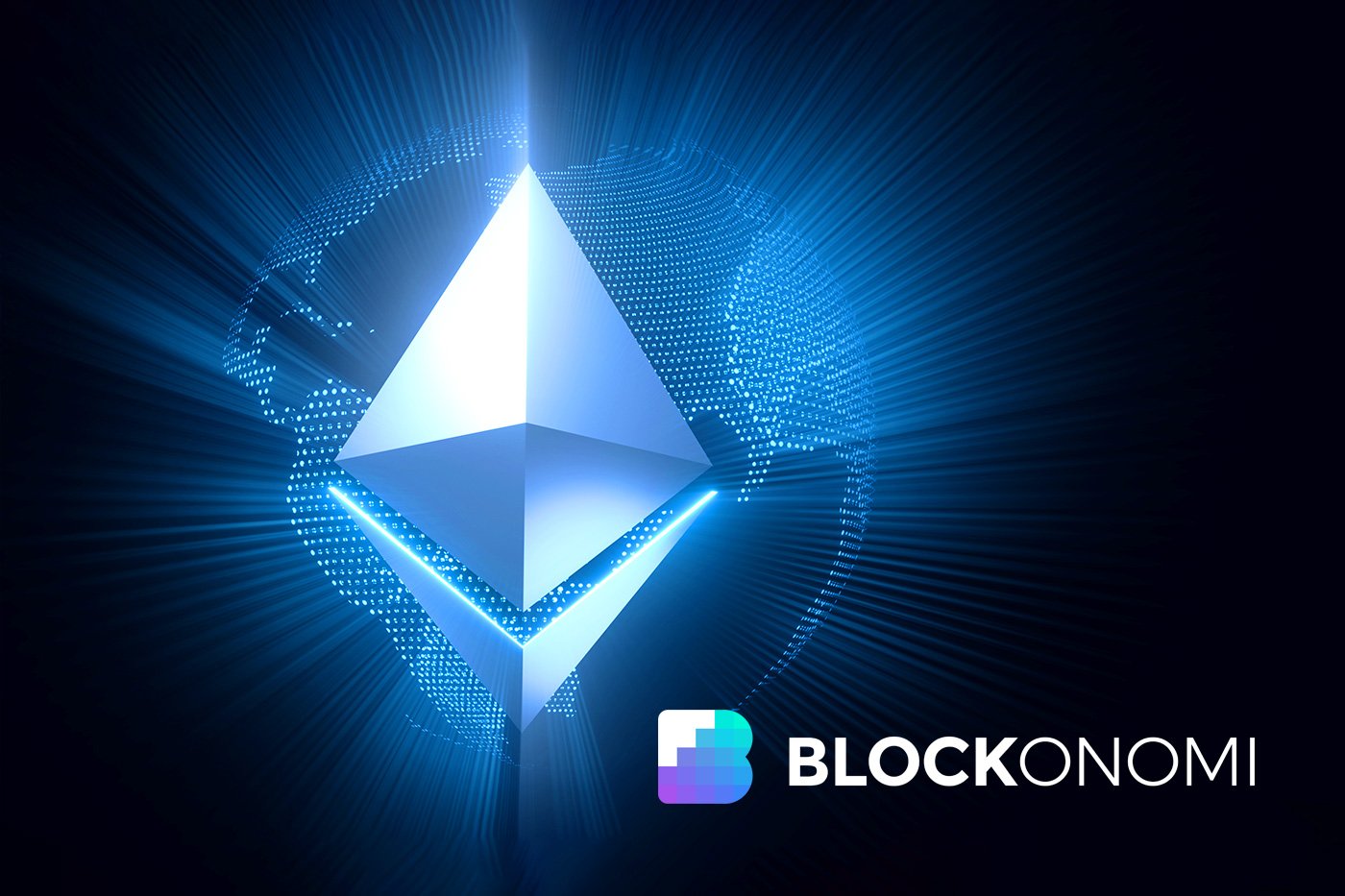 Ethereum’s growth and its coming Merge are topics that capture a majority of crypto attention recently. Ahead of the special event, on-chain data has recorded an increase in holdings of on-exchange whale addresses.

Over the past 3 months, a number of whale addresses holding a large amount of ETH have sent their holdings onto exchanges. It resulted in a scenario where non-exchange wallets dropped 11% while exchange-based wallets increased by 78%.

However, although on-chain data often have a certain lag with the market price reaction, this is also one of the reliable indicators for investors to refer to from which to make decisions. the best decision for yourself, especially in the quite sensitive scenario of Ethereum right now.

Considering on-chain indicators could be great preparation for investors and traders, especially when the market is overwhelmed by FOMO.

It May Not Mean a Rally

Sentiment’s data shows a relatively large volume of ETH circulating on the exchange, which often reflects the negative sentiment and the expectation of lower prices in the short term. Therefore, they will sell their holdings, inadvertently creating a strong discharge pressure on ETH.

The highly-anticipated Merge is scheduled for September 15 and 16. The developer team recently announced that testnet Goerli had been successfully conducted – Goerli is the final tesnet integration before the major change on the mainnet.

According to CoinMarketCap’s statistics, ETH skyrocketed by over $2,000 and then corrected by around $1,500 (at the time of writing).

The price drop could be explained by the general market situation, macro conditions, and many others. In addition, the latest Fed Chair Powell’s speech, which came yesterday, possibly contributed to the doomy of global finance.

As the Fed Chair highlighted the authority’s commitment to reducing the inflation rate, targeting 2%, there’s likely a more aggressive move in terms of rate hikes, in order to curb inflation.

The market quickly reached after the speech with an overall decrease in price. Bitcoin has dropped 4% in the last 24 hours and is currently traded at the $20,000 mark.

The euphoria and psychological excitement surrounding the bullish aspect of ETH ahead of the Merge shows no indication of cooling off, despite the recent drop in price.

A number of important developments have recently taken places, such as Bitfinex’s decision to allow users to trade “Ethereum split-chain” tokens, Coinbase’s announcement that it will launch ETH2.0 staking tokens,

Ethereum’s decision to increase the value of its bug bounty rewards by a factor of four, and a variety of opinions regarding the possibility of forking ETH into two distinct chains, namely ETH Proof-of-Work (ETHW) and ETH Proof-of-Stake (ETHS). These are proof that all interest is set on the upgrade.

Earlier this week, the Bitfinex exchange made the announcement that it is now offering Ethereum Split Chain Token (CST). This token represents two systems connected to The Merge, namely ETH Proof-of-Work (ETHW) and ETH Proof-of-Stake, and it can be acquired through the exchange (ETHS).

These new tokens, which users will be able to trade during the potential fork and which will be available through Bitfinex’s derivatives platform, have been issued by Bitfinex.

The Ethereum Foundation announced in a blog post that was published on April 24 that from August 24 to September 8, all Merge-related bounties for discovering bugs on the network will be increased by four times.

Meanwhile, Coinbase said it will list Coinbase Wrapped Staked ETH (cbETH) as an ERC-20 token, allowing customers to use staking Ether (ETH) while still earning rewards on the exchange.

To prevent uncertainty ahead of the merger, the exchange previously announced a hiatus of ETH and ERC-20 withdrawals and deposits during the Merge. Binance also followed the move.

The Ethereum development team has decided the exact time that they will deploy the Merge according to the schedule timeline, notwithstanding the fact that unanticipated circumstances may arise.

The upgrade to Bellatrix is scheduled to take place on September 6th.

Crypto developers should work with the SEC to find common ground