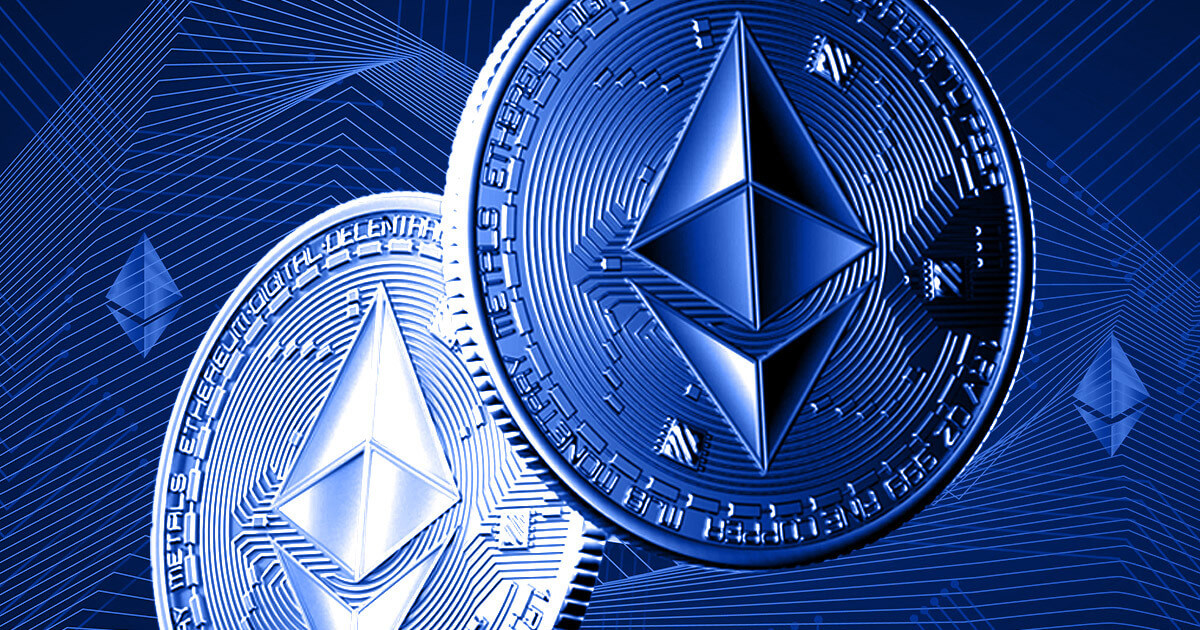 On-chain and off-chain metrics indicate that one of the largest events to occur in crypto isn’t generating interest outside of the crypto community.

As nearly all crypto users are aware of by now, the Ethereum Merge is set to occur in the middle of September, moving the chain from a Proof-of-Work (PoW) to a Proof-of-Stake (PoS) consensus model. This much-talked-about event has been years in the making and is now less than a month away. Outside of the hacks and token collapses of this year, the merge has been one of the most discussed events and has been omnipresent in the last week as seen in IntoTheBlock’s word cloud for Ethereum news.

Furthermore, Twitter sentiment models show that the quantity of recent tweets regarding ethereum are nearing this year’s highs (excluding outliers) that were last seen in late February and early March.

However, the Twitter data reveals that though there are increased tweets about Ethereum, positive sentiment is substantially lower compared to earlier this year with the tweet growth coming only from sentiment-neutral tweets. This lackluster excitement is corroborated by search trends for Ethereum since the all time highs in November. We see that aside from a few peaks, there has been a slow downtrend in search metrics for Ethereum.

The social data highlighted above indicates that there is a macro downtrend in interest for Ethereum and that the merge does not appear to be able to change the direction of that trend.

This lack of interest is also confirmed through on-chain metrics. Newly created addresses per day have been in a downtrend since the first market peak in May. This suggests that fewer newcomers are entering the market. In addition to decreasing new addresses, the total number of transactions per week also peaked in May. These two metrics together, indicate weak growth and low interest in Ethereum.

The metrics show that the current trend was set in motion long before the all time highs in November. Observing the low numbers of new addresses and stagnating transaction volumes after the May peak, suggest that newer retail investors lost interest and left the market (or never entered at all), leaving only institutional money and crypto veterans in the space. With global inflation rates at 40 year highs in many countries, retail investors will most likely have less discretionary income to put towards investments such as crypto.

The merge is being talked about everywhere in the crypto community. As of right now, it doesn’t appear that it will be the catalyst to spark enthusiasm for investors outside of the space. The merge may be too abstract for those who are not already in the space, which makes it difficult to attract new entrants.

However, once it becomes more apparent how switching to a PoS consensus model significantly reduces Ethereum’s energy use, we might start to see renewed interest. In addition to a greener blockchain, the flourishing roll-up and L2 ecosystems with substantially lower gas fees, might be the combined catalyst to bring Ethereum back into the limelight.

A year of ups and downs