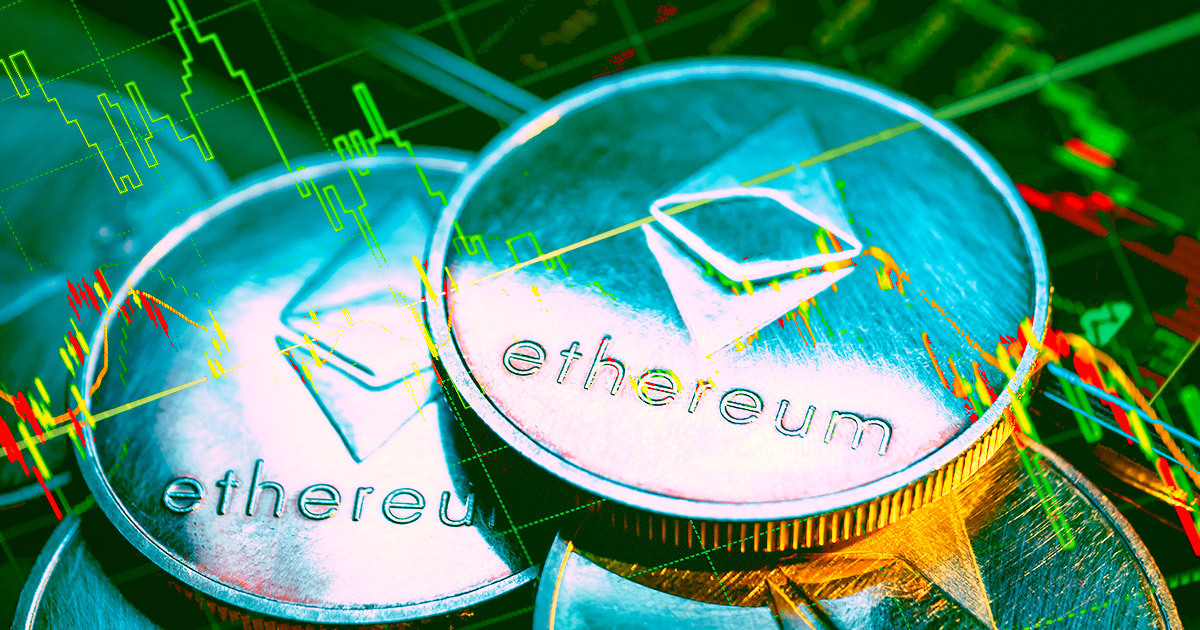 The has been debate on Ethereum’s potential to become deflationary after The Merge but the issuance increase in the days following the move to proof-of-stake appeared to negate the deflationary theory; however, the burn rate throughout October has led to ETH recording its first 30 deflationary days in history.

After The Merge was completed on Sept. 15, the total circulating supply was 120,520,222 ETH. By early October, it had risen to 120,534,212 ETH; this in and of itself marked a drastic decrease in the issuance of Ethereum due to the removal of proof-of-work miners. Had the blockchain not moved to a PoS model, the total supply would have neared 120,944,347 ETH.

The graph below from Ultrasound.money charts the supply of Ethereum post-merge.

Since Oct. 8, the total supply has been falling as the burn rate surpassed Ethereum issuance, causing a reduction in circulating ETH. As a result, over the past 30 days, 49,562 ETH has been burnt at an average rate of 1.15 ETH per minute. The total supply of Ethereum appears to have hit its peak and is now just days away from potentially dropping below the amount circulating at the time of The Merge.

Roughly 3,318 ETH is currently burnt daily, with the most significant contributors being Uniswap, OpenSea, and Tether. The burning mechanism within Ethereum was introduced during EIP-1559 when the ‘base fee’ was programmed to be burnt during each transaction. This base fee is subject to market conditions and changes according to network congestion. The average base must remain over 15 Gwei for ETH to be deflationary. At the time of writing, the average fee is double the required level at roughly 36 Gwei.

While Ethereum is on track to cement its deflationary status from current on-chain metrics, this does not mean that there will necessarily be a steep decline in circulating ETH. Should the present trend continue a projection on ultrasound.money indicates that there will be 119,600,000 ETH by Oct. 20, 2024, a drop of just 0.775% or 0.387% per year.

If the base fee increases, there could be a further decrease in the total supply. However, from analysis of the data available, it is more likely that the total supply of Ethereum will remain fixed for the foreseeable future with a tolerance of around 1%. A long-term projection graph on ultrasound.money indicates that the supply will not drop below 100 million until 2072.