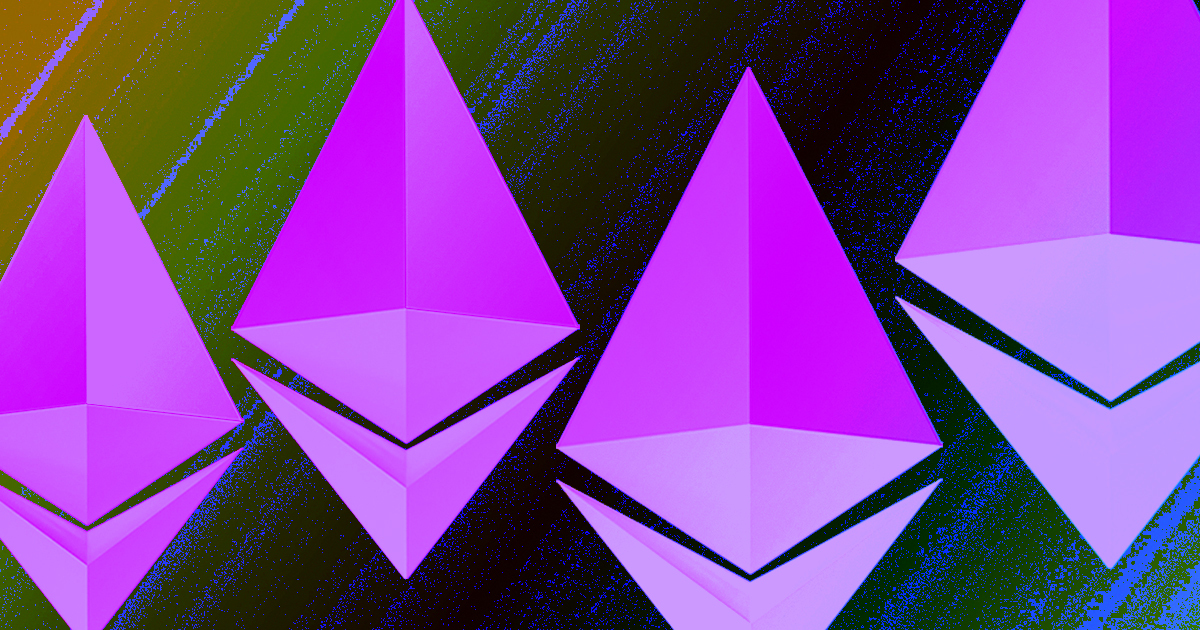 Crypto investment firm Paradigm said it expects the Ethereum POW token would trade at a discount to ETH post-merge, predicting an $18 price for the coin.

Paradigm’s price prediction is based on the differences between spot ether and futures prices.

With Ether Sept. 30 expiry contracts on major exchanges trading at an $18 discount as of Aug. 31, experts believe ETHPOW will be worth at least $18.

“We can infer how much the market estimates ETHPOW will be worth from simply looking at spot-future basis, since spot = PoS + PoW, while future is just PoS. Currently, the basis implies ETHPOW to be priced ~$18, which is ~1.5% of ETH market cap.”

Another market analyst Cumberland expressed a similar sentiment. According to Cumberland, a spot-futures basis can be used to determine ETHPOW’s future price.

It continued that the markets imply that ETHPOW will be priced at 1.5% of ETH’s current market cap because most ETH holders are adopting market-neutral strategies in the futures market.

ETHPOW token declines by over 50% in 30 days

The potential of a much lower price for ETHPOW also appears to have spread to exchange-listed potential ETH POW tokens as the price of ETHPOW (IOU) fell from over $100 to as low as $36.96 within the last 30 days, according to CoinMarketCap data.

However, the token is only an IOU, meaning it’s a debt contract and will only become an official token after the blockchain network becomes active.

Meanwhile, BitMEX stated that the potential price of the ETHPOW token is still mostly speculative since ETH holders on any proof of work fork chain will get the same amount of ETHPOW token as their actual ETH.

Research: The Fed will huff and puff and blow your house down as it begins quantitative tightening

Dozens of Celsius clients ask US court to recover $22.5M in crypto