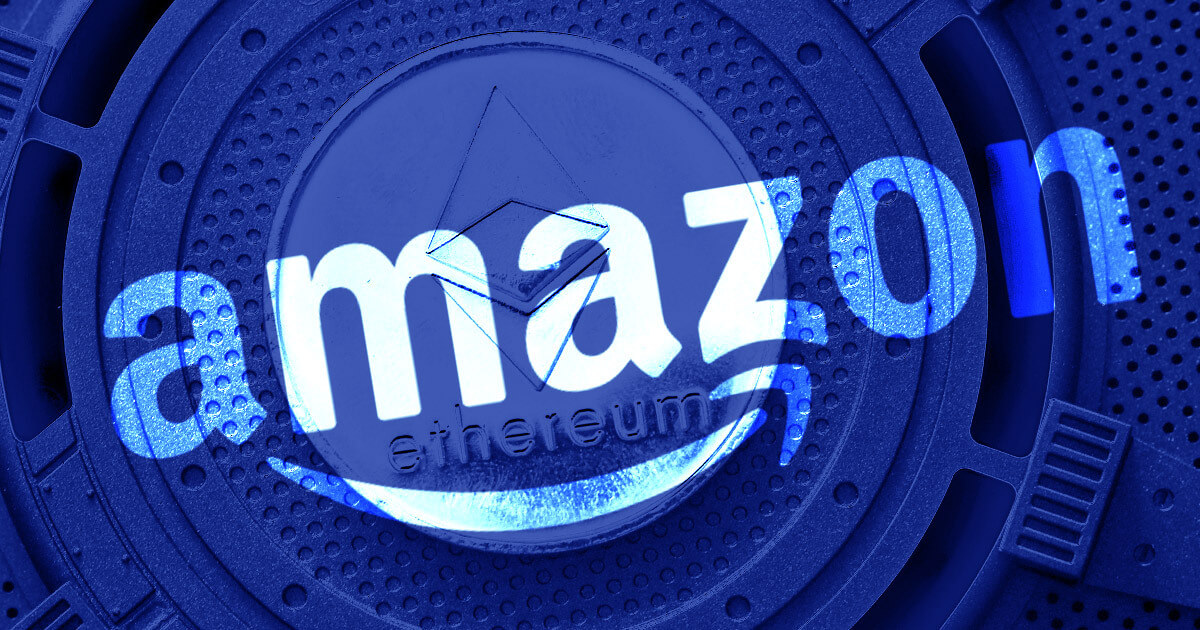 @NathanHeadPhoto tweeted that the amazon.eth Ethereum Name Service (ENS) domain name has fetched an anonymous bid of 1,000,000 USDC, which equates to 637 ETH at the current price.

According to OpenSea, the domain name was purchased for 100 ETH in October 2019. After several transfers, user “4761BF” bought it for 33 ETH on February 7.

Should the bid be accepted, 4761BF would walk away with an incredible 1,930% profit, in ETH terms.

What is the Ethereum Name Service (ENS)?

The Ethereum Foundation launched the Ethereum Name Service (ENS) in 2017. A year later, it became a separate organization managed by True Names LTD, a non-profit firm based in Singapore.

The service enables users to convert their alphanumeric wallet address into a human-readable format. In turn, this links human-readable names to blockchain and non-blockchain resources, such as Ethereum addresses, IPFS hashes, or website URLs.

ENS allows the storage of multiple addresses and for the owner to receive a range of cryptocurrency tokens and NFTs. That being so, the service is pitched as a way to garner a Web3 presence that is censorship resistant and fully decentralized.

“No more sandboxed usernames. Own your username, store an avatar and other profile data, and use it across services.”

Although an anonymous bidder made the amazon.eth bid, speculation is running rampant that the internet retail giant is behind the offer, especially considering the size of the bid.

Further speculation centers on the bid being made in USDC. Generally, ENS domains trade in Ethereum, suggesting that the bidder may be averse to volatility and prefers to hold/buy in stablecoins.

The price of ENS domains can vary greatly

According to the website nft-stats.com, ENS domain names had no price floor over the last seven days, and the average sale price was a reasonable $405.

Nonetheless, prices increase significantly for more desirable names. The second most expensive ENS sale was 000.eth, which sold for 300 ETH, or $320,000, on July 3.

The most expensive was paradigm.eth, which sold for 420 ETH in October 2021. As this period was approaching the market peak, the price of Ethereum was approximately $3,5000 at the time, valuing this sale at $1.5 million.

If the amazon.eth bid is accepted, it would usurp paradigm.eth to become the most expensive ENS name in Eth terms.