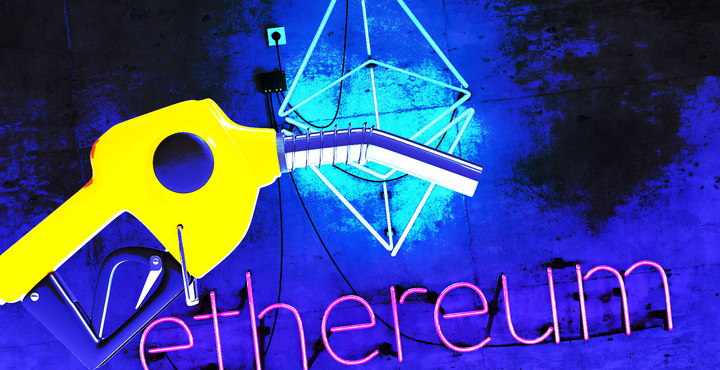 The Ethereum (ETH) Foundation revealed that the Merge would not reduce gas fees, and it will not enable staking withdrawals until the Shanghai upgrade in an August 17 note.

Gas fees will not be lower

According to the foundation, the Merge will not reduce Ethereum gas fees because it is a “change of consensus mechanism” and “not an expansion of network capacity.”

Instead, the blockchain is focused on scaling its users’ activity on the layer2 networks and making the mainnet “a secure decentralized settlement layer.” It believes this would help layer2 network transactions to become cheaper.

Reports had advised  Ethereum users to use layer2 network solutions for cheaper transactions.

The foundation added that transactions on Ethereum will not become “noticeably faster after the merge.”

While it conceded that some slight changes would occur, the foundation believes that users using the layer1 network might not notice any difference in its speed.

“Proof-of-stake blocks will be produced ~10% more frequently than on proof-of-work. This is a fairly insignificant change and is unlikely to be noticed by users.”

When will staking withdrawals be enabled?

Ethereum foundation said withdrawals “will remain locked and illiquid for at least 6-12 months following The Merge.” Staked ETH, staking rewards, and newly issued tokens will remain on the Beacon Chain until the Shanghai update.

However, validators can access their “fee rewards/MEV earned during block proposals” via a mainnet account controlled by them.

The foundation also addressed fears that there could be mass withdrawals from validators once withdrawals are enabled, saying “only six validators may exit per epoch (every 6.4 minutes, so 1350 per day, or only ~43,200 ETH per day out of over 10 million ETH staked). ”

It added that the rate limit would be adjusted depending on the remaining staked ETH to avoid a mass exodus.

Ethereum foundation said users do not need 32 ETH to run a node on the network.

The foundation wrote that there are two types of nodes: nodes that can propose blocks and nodes that don’t.

Nodes that can propose blocks on the PoS require staked ETH, while the other type of nodes cannot submit blocks; instead, “they serve a critical role in securing the network by holding all block proposers accountable.”

According to the foundation, it is essential for anyone with the ability to run their nodes as it ensures the network’s decentralization.

The Ethereum foundation insisted that the transition to the PoS network would not result in any downtime for its users. According to the foundation, the Merge will be triggered by a set terminal total difficulty.

Once this criterion is met, blocks will go from being built by proof-of-work to proof-of-stake.

The foundation also mentioned that staking APR will be roughly 50% and not the 200% being touted by many within the community.