Ethereum developers have fun as Testnet merges to Proof-of-Stake 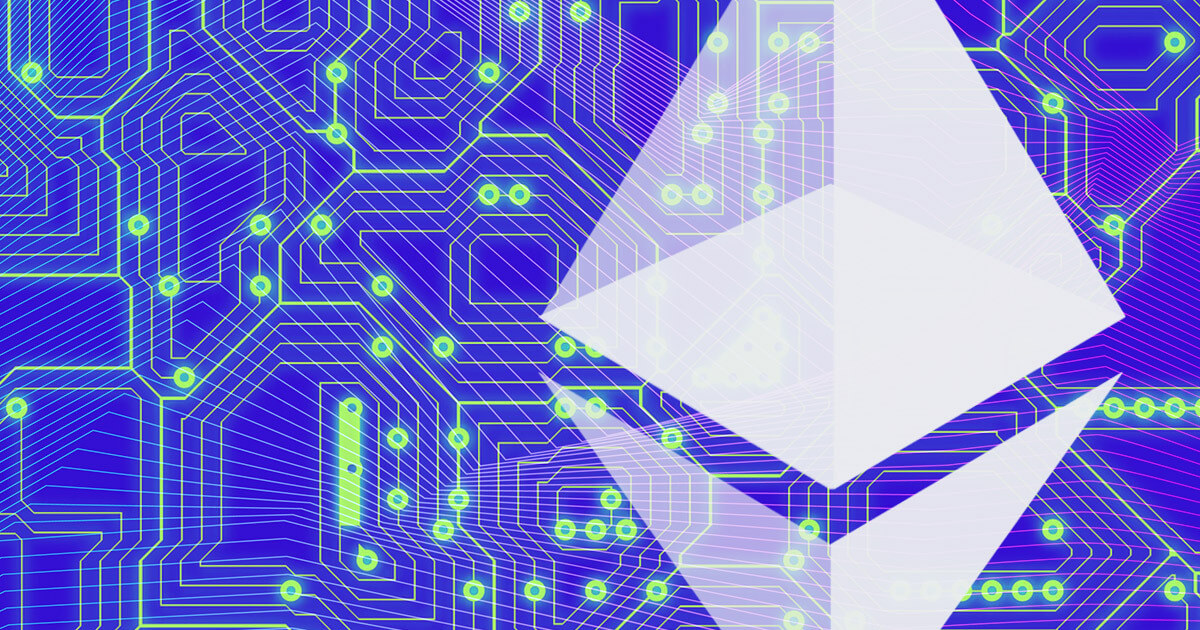 The Ropsten testnet for Ethereum has successfully merged to activate the beacon chain. The merge indicates that all testnet validators are now running the same version of the proof-of-stake codebase for Ethereum.

The update to Ropsten was made live on May 30, and on June 8, validators successfully merged the code on schedule. The Beaconchain for the Ethereum mainnet was shipped back in December 2020 and ran parallel to the Proof-of-work consensus layer. The mainnet merge is scheduled for around August this year. An Ethereum client developer, Lodestar, announced,

Ethereum developers are having fun.

The creativity of the web3 ecosystem is alive and well as “Panda Fusion” memes have found their way into the codebase for one of the most extensive network upgrades in history. The meme stems from community posts suggesting that the merging of consensus and execution layers will result in a Dragonball Z-style fusion of personas.

Validators shared different ASIIC artwork within their client codebase to celebrate the launch. Below are some of the masterpieces, including several pandas courses.

Lodestar continued to report that the new proof-of-stake chain is performing well, stating:

” we need 66% within 2 epochs to finalize the chain. So missed blocks are not good, but we have enough to finalize at this rate.”

The chain achieved “about 86.3%” participation from validators which is more than enough to consider the merge a success. However, there were reports of missed blocks but not enough to cause any significant impact on the testnet. A block explorer for the Ropsten Beaconchain indicates that all blocks were produced successfully, with around 100k validators participating.

Ethhub Co-Founder, Sassal announced, “What a historic and thrilling day for the Ethereum community and what a thrilling day.” However, Ethereum creator Vitalik Buterin retweeted another announcement of the merge while tweeting about AI. The lack of interest from the Ethereum founder may stoke further fears that Vikalik is becoming unenamored with the project.

Unfriendly-AI risk continues to be probably the biggest thing that could seriously derail humanity’s ascent to the stars over the next 1-2 centuries. Highly recommend more eyes on this problem. https://t.co/G248XzRFaD

Co-Founder of Gnosis, Martin Koppelmann, indicated that there were some minor issues with the merge but nothing too severe as he stated,

“While the Ropsten merge overall went well you can still pretty clearly spot the point of the merge with a sudden drop of attestation participation rate. A hint that ~14% of the validators, likely specific client combinations, had some issues.”

There are now just two testnets left to switch to proof-of-stake before the mainnet launch later this year. The Ropsten testnet is seen as “the testnet closest to mainnet,” which makes the merge such a monumental occasion. Not all testnets will be maintained post-merge as Ethereum developer Tim Beiko stated,

With Ropsten now on PoS, friendly reminder that many testnets will be shut down by EOY:
– Kiln: shut down soon after mainnet merge

– Rinkeby: won’t be merged, shut down by EOY

Goerli & Sepolia will be maintained post-merge

The post Ethereum developers have fun as Testnet merges to Proof-of-Stake appeared first on CryptoSlate.