Ethereum Classic up over 150% in July as ETH 2.0 draws closer 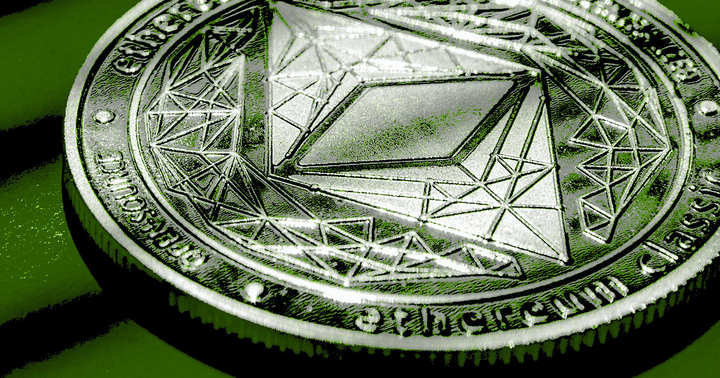 Ethereum Classic’s (ETC) value increased by over 150% in July, making it one of the top performing digital assets of the month.

Interest in the asset reached a crescendo when Ethereum (ETH) developers revealed the date for The Merge, leading to the increased possibility of miners being pushed out of the network.

Amazing – miner revenue/hash in USD for ETC has just surpassed that for ETH… (chart @coinmetrics) pic.twitter.com/x5RJs7lUrj

Ethereum will no longer be mineable after its transition to a proof-of-stake network is completed. Validators will use existing ETH to validate blocks which will create new ETH and yield staking rewards after the merge.

Meanwhile, ETC is a hard-forked version of Ethereum after The DAO hack of 2016.

Miners could move to Ethereum Classic

Several experts have revealed that miners leaving Ethereum could find a new home in Ethereum Classic because the sister blockchain is supposedly compatible with Ethereum mining equipment.

Ethereum co-founder Vitalik Buterin first shared the possibility of miners migrating to Ethereum Classic during a recent event in Paris.

Buterin reportedly told developers and users unsure about the Merge to return to the Ethereum Classic chain. He said:

It’s a very welcoming community. If you like proof of work, you should go use Ethereum Classic, it’s a totally fine chain.

Messari’s Sami Kasab said that ETC was the only proof-of-work digital asset that the ETH ASIC machine could mine.

“Ethereum’s mining network is made up of two types of hardware: ASICs and GPUs. The problem with ASICs is that they can’t be repurposed for different applications besides mining ETH. Ethereum Classic is the only other PoW coin that can be mined with an ETH ASIC, since its hashing algorithm is compatible with ETH’s algorithm.”

Meanwhile, Bitmain’s mining pool AntPool has shown support for Ethereum Classic as it invested $10 million in the ecosystem.

Miners could continue to mine on the proof-of-work version of Ethereum after the Merge is completed.

A Galois Capital survey revealed that 33% of the respondents think the Merge would create two parallel networks in ETH1 (PoW) and ETH2 (POS).

Question 1: What happens during the merge? If Choice 2 or 3 go to Questions 2-5.

Talks about this have increased, with Chandler Guo leading the discussion on forking Ethereum PoW.

The post Ethereum Classic up over 150% in July as ETH 2.0 draws closer appeared first on CryptoSlate.