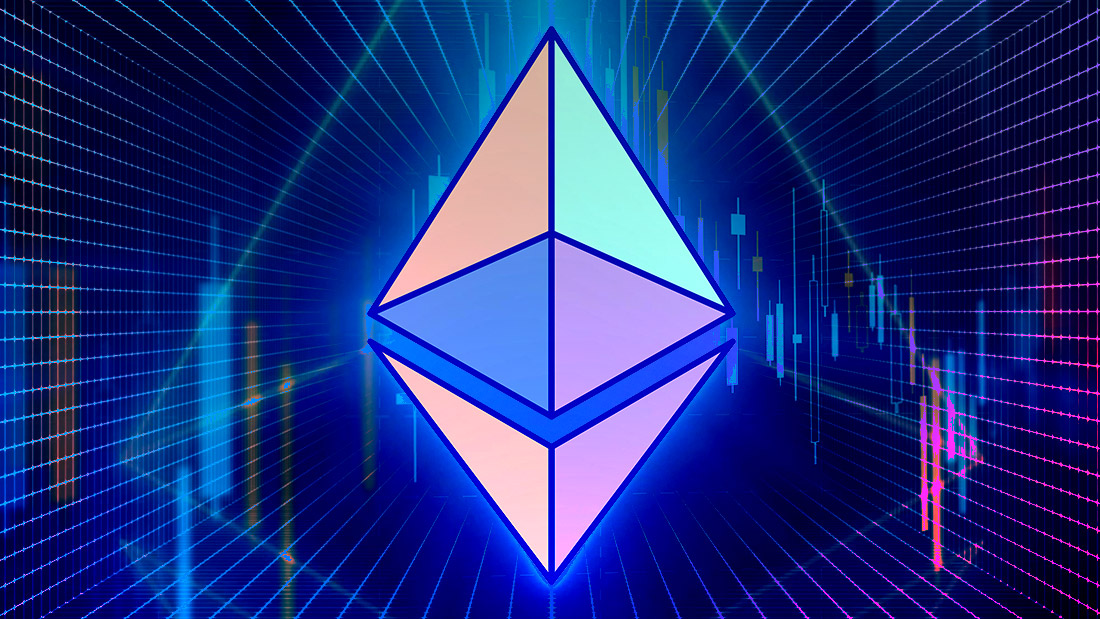 The promise of migration to a Proof of Stake network for Ethereum is positively affecting its price performance. For the first time in two weeks, ETH has crossed the $3,000 barrier and is now outperforming Bitcoin.

While the talks of the transition have been going on for a long time, recent developments on the networks show that the event is a matter of months away.

When complete, it’ll considerably reduce the energy consumption level on Ethereum by 99%, and it would also help make the network more scalable and cheaper to transact on.

“Following the merge, the amount of ETH issued is projected to drop by 90%, which would lead similar levels of fees to reduce Ether’s supply by as much as 5% a year,” IntoTheBlock reported.

This has built a level of renewed optimism in Ethereum among investors who are pouring in massively into the coin. Per data on Twitter Sentiments about the coin, there have been over 62,000 positive tweets about the Merge and Ethereum generally.

According to available CryptoSlate data, the second-largest crypto asset by market cap is one of the best-performing digital assets within the last seven days amongst the top 10 cryptocurrencies by market cap.

Its value has risen by over 15%, crossing the $3k mark for the first time in two weeks. To put it in context, Bitcoin‘s price rose by 6.5% within the same time frame.

However, it should be added that Bitcoin’s performance in 2022 is currently better than that of Ethereum. BTC has shed around 10% of its value while ETH has lost 20%.

Speaking on the recent upside performance of Ethereum, FundStrat, in its Crypto Daily Report wrote that the crypto asset looks “quite actionable from a trading perspective.” This could help push the price of the asset even higher.

On the other hand, IntoTheBlock, recently revealed that over 180,000 units of Ethereum were withdrawn from crypto exchanges on March 15. The last time an amount this high was withdrawn, the asset’s value rose by 10% within 10 days.

-Last time such a magnitude of ETH left exchanges was in Oct 2021, preceding a 15% price increase within ten days
-190k ETH was also deposited into Lido’s stETH liquid staking pic.twitter.com/wayu2nvRlR

The crypto analytics firm also opined that staking rewards for Ethereum would be higher than the U.S. consumer price index. According to the firm, the fees being earned by miners would now be earned by stakers. This, invariably, would push the rewards to around 7% to 12%.

According to a previous report from CryptoSlate, the Merge is expected to happen by June.