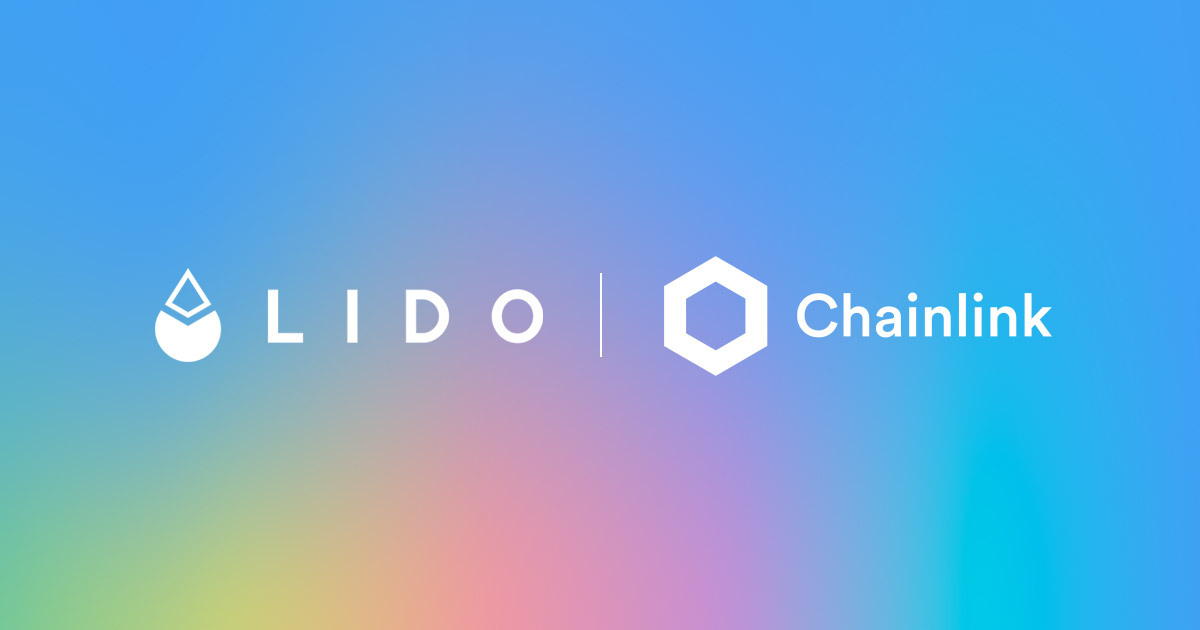 stETH is the platform’s tokenized form of staked Ethereum, that combines the value of the staked deposit with staking rewards.

The next wave of integrations for Lido’s staked asset

“Lido is excited to announce that we are now sponsoring the first in a series of Chainlink Price Feeds to enable DeFi protocols across leading blockchains to quickly and securely support Lido staked assets,” read the announcement.

According to the announcement, the integration of Chainlink Price Feeds is expected to expand the utility of stETH.

While earning staking rewards from Lido, users are enabled to deploy stETH as collateral in DeFi.

“Integrating Chainlink Price Feeds is an important step in supporting the next wave of integrations for Lido’s staked assets, such as within money markets and certain yield farming apps,” commented Vasiliy Shapovalov, P2P CTO and Lido DAO member.

Lido revealed its plans to expand the support of Chainlink Price Feeds, including decentralized price oracles for bLUNA and stSOL, and the assets of new blockchains that Lido plans to add support for, such as Polkadot, Avalanche, and Matic.

“One of the main value propositions of Lido besides democratizing access to staking rewards is increasing the utility of staked assets without sacrificing the underlying cryptoeconomic security those staked assets bring to blockchains and various other protocols,” the announcement underscored.