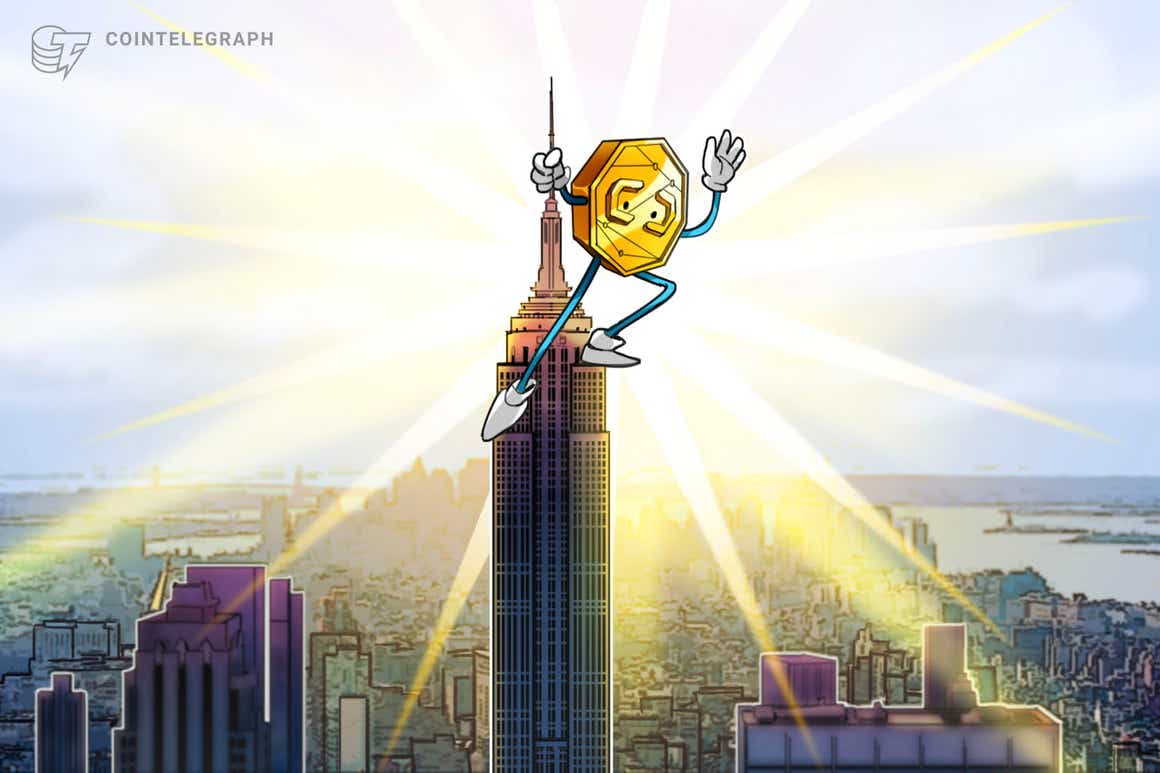 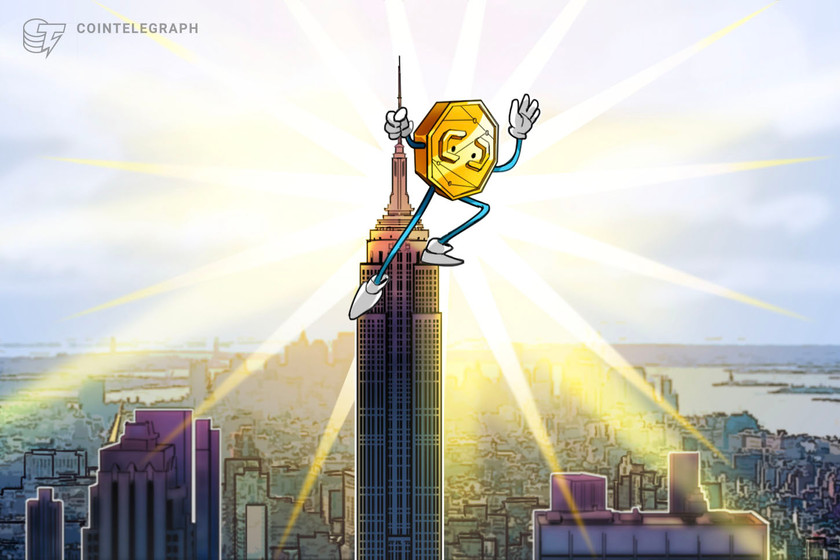 Democrat Eric Adams, who said he planned to make New York City “the center of Bitcoins” if elected mayor, has won his race against Republican Curtis Sliwa.

Following the Nov. 2 Election Day results, Adams will be replacing Bill de Blasio as the mayor of New York City, defeating Sliwa and other candidates with 72.8% of the vote. He is expected to take office on Jan. 1.

It’s official — our five-borough, knock-every-door, reach-every-voter campaign was successful: We have won the race for Mayor of New York City!

This is my dream come true, and I couldn’t be more proud to represent the City that we all love as your Mayor-elect

During his mayoral campaign, Adams pledged to make New York City a tech hub that will be ”the center of cybersecurity, the center of self-driving cars, drones, the center of Bitcoins.” He beat out crypto-friendly businessman Andrew Yang to become the Democratic party nominee in June.

Many jurisdictions in the United States held elections for local and state governments yesterday, putting forth some candidates who have previously advocated for pro-crypto legislation and policy. In Miami, Francis Suarez won re-election — he has served as mayor since 2017 — with 78.7% of the vote.

New York state is often the center of media attention related to regulation and enforcement for crypto firms in the United States. The New York Attorney General’s office was responsible for a settlement case from Bitfinex and Tether, which in February agreed to pay $18.5 million in damages, as well as ordering Coinseed to close its doors after the firm allegedly defrauded investors out of more than $1 million.

While major federal elections in the United States may sometimes affect the crypto market, many senators and state representatives will not have their seats challenged until 2022 at the earliest. Pro-crypto U.S. lawmakers in cities and states who did not face a re-election battle yesterday included Mayor Jayson Stewart of Cool Valley, Missouri. In August, Stewart proposed giving away more than $1 million in Bitcoin (BTC) to the city’s roughly 1,500 residents.