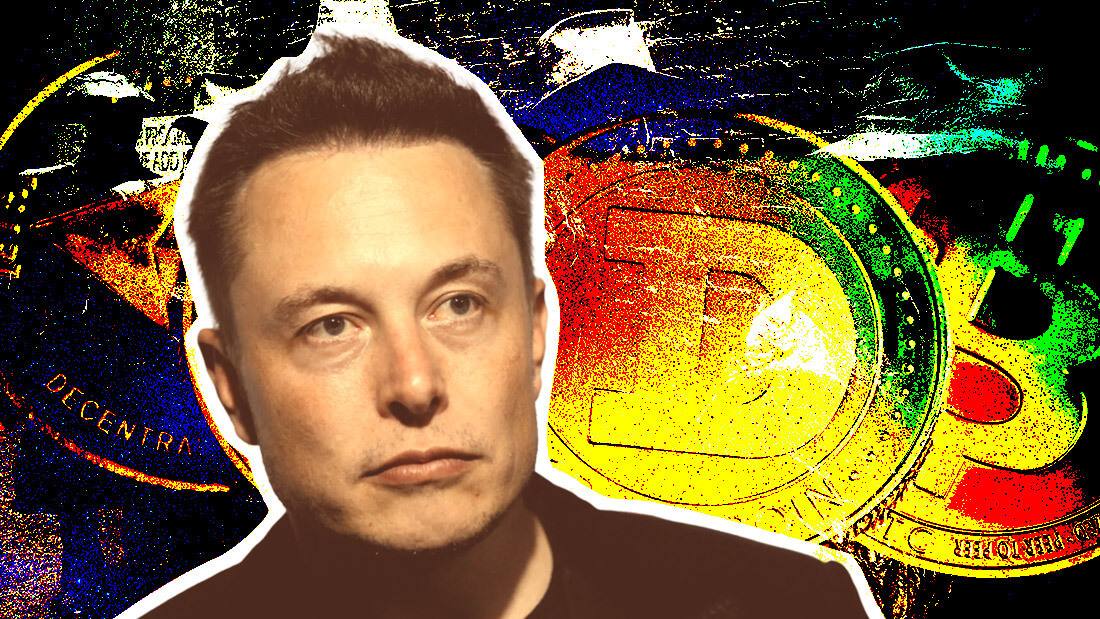 Elon Musk is facing a colossal lawsuit that alleges that he, as well as his companies, Tesla and SpaceX were “engaged in a crypto pyramid scheme by way of Dogecoin cryptocurrency.”

The lawsuit is seeking a $258 billion settlement over Musk’s alleged involvement in the claimants being “defrauded out of money” by the Dogecoin (DOGE) cryptocurrency.

The class-action lawsuit was brought forward by Keith Johnson, “an American citizen who was defrauded out of money by defendants’ Dogecoin Crypto Pyramid Scheme,” who is claiming that Elon Musk and his companies are part of a racketeering operation that aims to artificially raise the price of Dogecoin.

Keith Johnson is seeking $86 billion in damages in addition to treble damages of $172 billion on behalf of a group of investors who allegedly lost money after trading Dogecoin starting in 2019. Additionally, Johnson seeking an order that stops Musk and the companies he is associated with from promoting the dog-themed cryptocurrency. He also requests that Elon Musk and his companies declare that trading Dogecoin is considered gambling under US and New York Law.

According to the lawsuit that was filed on Thursday, Musk and his companies “falsely and deceptively claim that Dogecoin is a legitimate investment when it has no value at all,” which is most likely a reference to the SpaceX founder’s many tweets endorsing the meme-based cryptocurrency.

For example, Dogecoin’s price grew by 8% in March this year after he gave tips on surviving tough economical times, advice that included him saying that will hold onto his Bitcoin (BTC), Ethereum (ETH), and Doge.

The lawsuit goes on to claim that Musk and his corporations (Tesla and SpaceX) “began purchasing, developing, promoting, supporting, and operating Dogecoin since 2019”, which in turn led to the plaintiff and the class losing “approximately $86 billion in this Crypto Pyramid Scheme.

Elon Musk has yet to comment on this lawsuit but he does have a history of promoting Dogecoin via his companies and social media. Earlier this year Elon Musk’s electronic car company Tesla announced that they would be accepting Dogecoin payments for purchases. In April 2021, Dogecoin pumped by 10% after Elon Musk tweeted about using SpaceX to put a literal Dogecoin on the moon.

Texas, New Jersey, Alabama and other US states have launched an investigation into Celsius Network