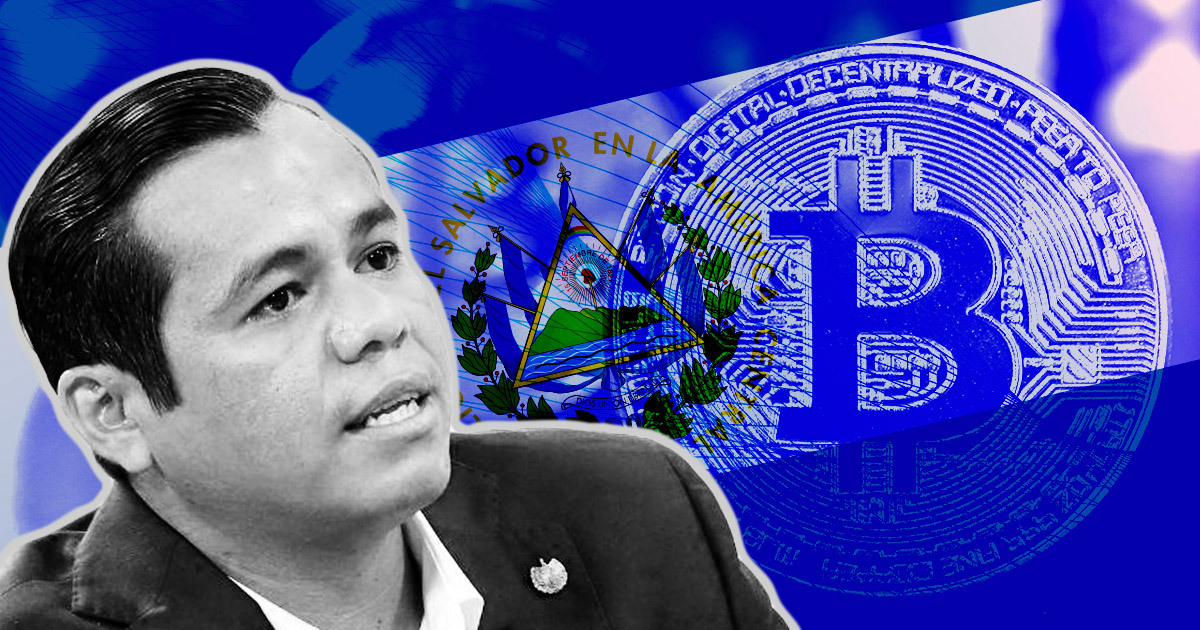 El Salvador bought over 2,300 Bitcoins at different prices after accepting the currency as a legal tender in September 2021.

Since then, El Salvador earned and lost in the short term. Both the Finance Minister and the President of El Salvador have been blamed for damaging the country’s financial health. However, Minister Zelaya confidently responded:

“When they tell me that the fiscal risk for El Salvador because of Bitcoin is really high, the only thing I can do is smile”

The International Monetary Fund (IMF) criticized El Salvador’s decision to accept Bitcoin as a legal tender and strongly advised against it. The IMF report listed the drawbacks of Bitcoin as:

However, the country dismissed the IMF’s warnings. The country’s president and the finance minister are strong pro-Bitcoiners who believe Bitcoin is the future.

Moreover, Bitcoin reduces the country’s dependence on the U.S. Dollar, which is El Salvador’s only other official currency.

In addition to believing in Bitcoin, the country already saw the positive impacts of adopting Bitcoin as a legal tender.

One month after legalizing the currency, the country generated some short-term revenue which was enough to build 20 new schools to educate society about cryptocurrencies.

Within a few months of adopting Bitcoin, El Salvador’s tourism sector boomed by 30% and generated more than $1,400 million of income.

To increase the Bitcoin adoption in the county, El Salvador is building a “Bitcoin City.”

The architectural model of the city shows that it will be placed near the Conchagua Volcano, taking up most of the hills. The city will also have a hexagonal center, an airport, and various key landmarks.

The county started working on the city as soon as it accepted Bitcoin as a legal tender in November 2021. El Salvador’s president posted the city’s model as an update in May 2022. For now, it is unknown when the construction will begin.

The geothermal energy the Conchagua Volcano provides will also be utilized in sustainable Bitcoin mining.

The CAR’s President Faustin-Archange Touadéra expressed his fondness of Bitcoin and said:

“For us, the formal economy is no longer an option. An impenetrable bureaucracy keeps us stuck in systems that don’t give us the opportunity to be successful. Bitcoin opens a new path to a bright future.”

The IMF criticized  CAR’s decision immediately after accepting Bitcoin as a legal tender. The IMF raised similar concerns to those it raised to El Salvador regarding volatility and integrity.

However, it wasn’t enough to convince CAR to revoke its decision. The country is currently working on establishing Africa’s first legal Bitcoin investment platform.